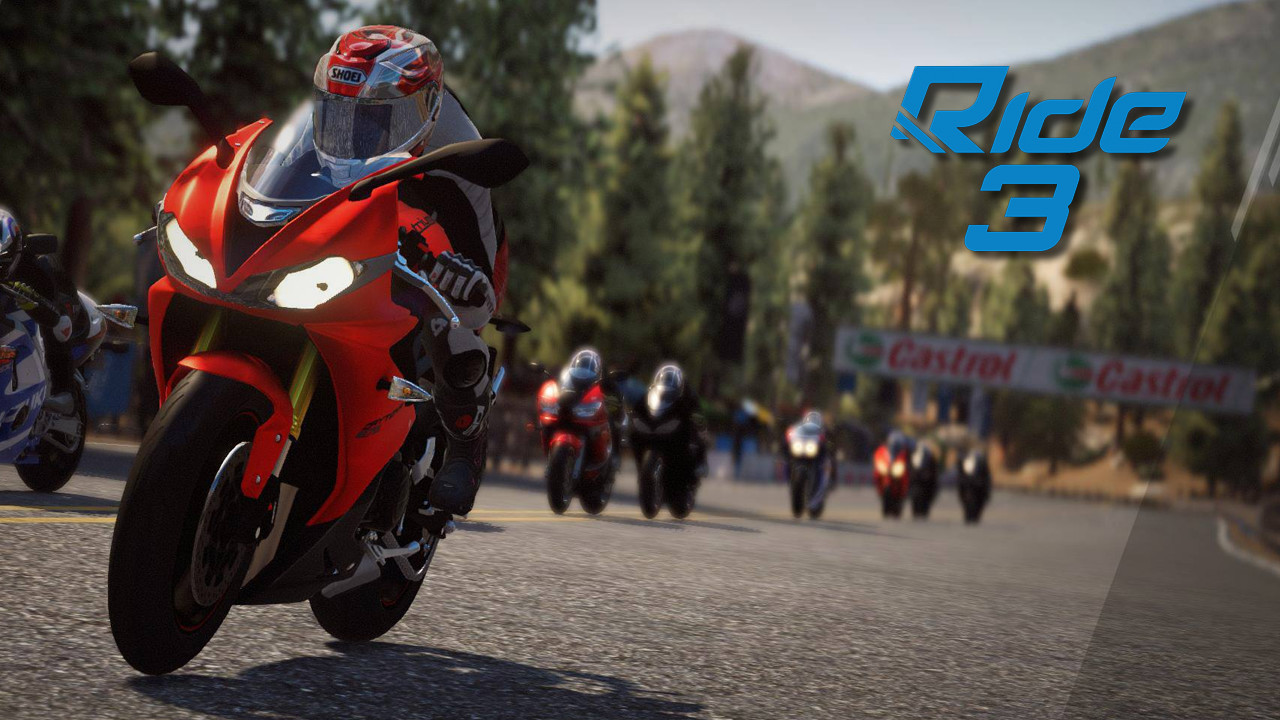 Motorbike racing fans rejoice! Milestone has announced Ride 3 and you’ll get to race your favorite superbike later this year. Milestone has also released a trailer for the game to celebrate its announcement, plus a few screenies to get fans even more excited.

The third entry in the series has jumped to Unreal Engine 4, promising players a completely new experience while still maintaining what players have come to love and expect from the racer. Players can also expect overhauls in terms of realism and customization. You can check out the reveal trailer below:

The game is set to feature 230 bikes on day one, spread across 7 categories. It will also add 12 brand new tracks, letting players race on a total of 30 tracks. Players will be able to customize their bikes both aesthetically and mechanically. The game features over 500 customizable bike parts, and the Livery Editor will allow players to get their bike looking exactly how they want.

The jump to the new engine has also allowed Milestone to set the game to extreme realism, allowing players to race across photorealistic environments and even during the night. Drone scanning has also been used to recreate every single detail of the tracks. The game also employs a new physics simulation and a revised collision system.

The other two Ride games were just ok in my opinion. Let’s see if this one will be better.

AllKeyShop team, there is one problem I noticed few days ago. There are no social networks share/like buttons on the left side of the pages anymore. And yeah, I know that after you changed AKS UI there was Facebook Share instead of Facebook like button. Problem with FB Share button is that it’s not giving points. Only buttons which are rewarding points are Tweet and FB Like, FB Share not. And G+ is unfortunately still not working. 🙁 Thanks for info about game!