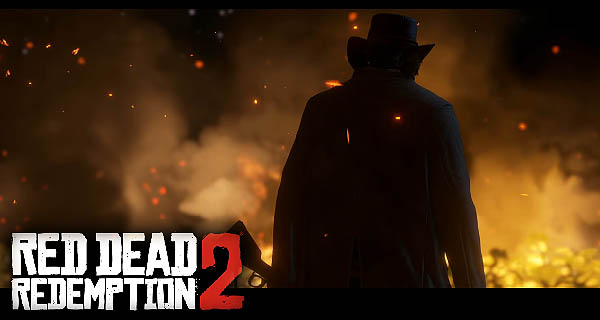 According to Ben Schachter an analyst from Macquarie Securities, Red Dead Redemption 2 predicts up to 12 million sales during the game’s launch period.

Red Dead Redemption 2 has been recently officially announced. With a launch date by fall of 2017 and the console releases are for Xbox One and PlayStation 4. The possibility of the game reaching PC is also there and Schachter believes that it will be in the year 2018. 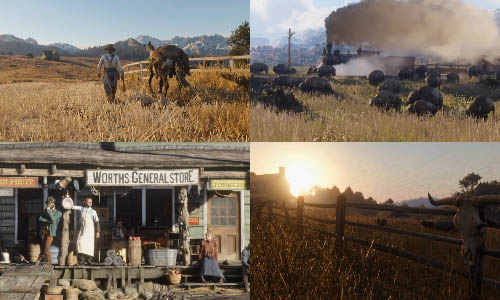 Schachter also believes that the game will hit it big. “Notably, in its first hour, the announcement received 54K likes and 61K retweets on Twitter, 152K likes and 52K comments on Facebook, and 65K likes on Instagram…We think this demonstrate significant pent-up demand and interest for the sequel.”

There is a seven-year gap between Red Dead Redemption and its sequel so there is a great possibility that a lot of its players are dying to play the game.

The predictions are not without basis, though. Red Dead Redemption of 2010 sold about 14 million copies, and that is five years after the game’s launch date. It had great reviews as well as popular to a lot of gamers.

Have you played Red Dead Redemption before? Do you think the sequel will also be a big hit? Share your thoughts with us in the  comments below. 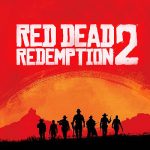 I hope so… .Rockstar totally deserve it 🙂