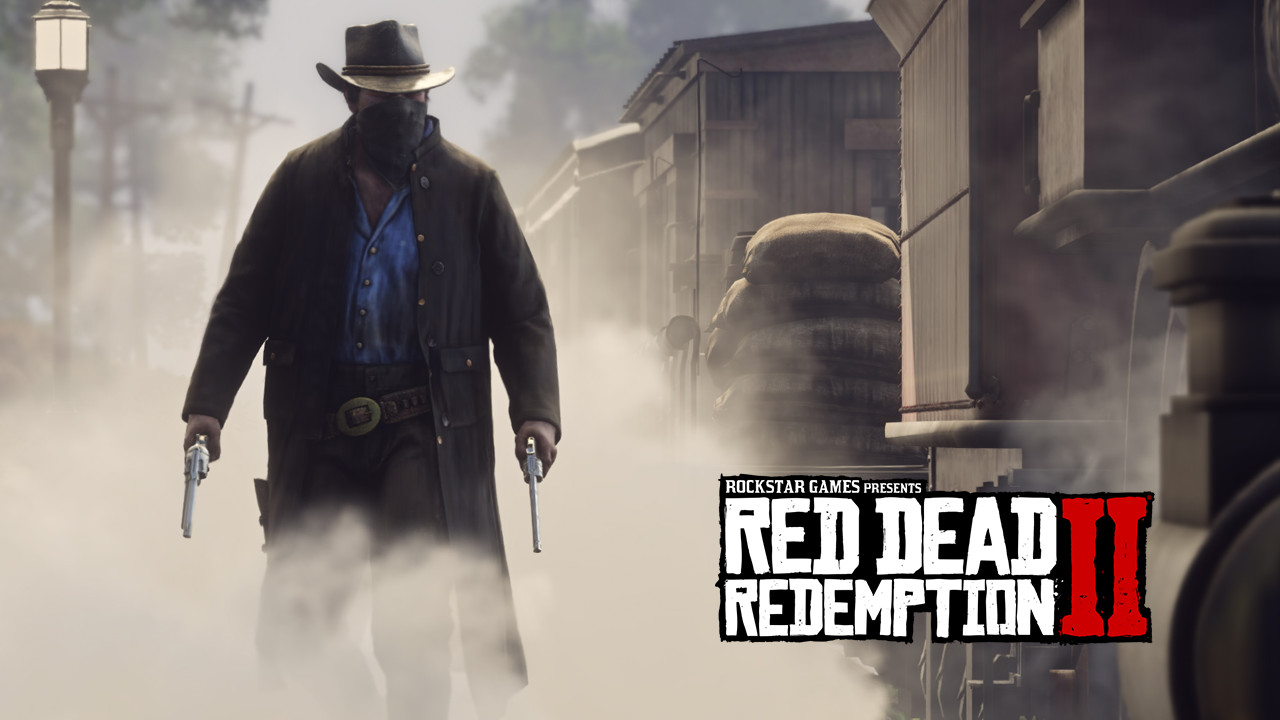 Trusted Reviews has revealed that they have had a number of alleged development notes for Red Dead Redemption 2 tucked away in storage since August of last year. Now, they’ve revealed the contents of the documents which provides a lot of insight into how Rockstar is shaping the western shooter up for release.

You might be wondering why the site chose to do this just now, given the fact that they’ve had the notes for 5 months. Well, it’s simple really — they didn’t know just how credible the notes were. However, Rockstar has revealed a few details about the game since then and when those details matched those in the documents, they figured there’s at least some truth in the documents.

So what do the notes reveal? First off, it details three modes for the game’s online component — Battle Royale, Revive and Survive, and Money Grab. It’s not surprising to see Rockstar try on the massively popular Battle Royale mode, but we’re yet to see just how similar it will play to PlayerUnknown’s Battlegrounds. Revive and Survive will pit two teams against each other, giving them a small window to revive downed teammates before they get eliminated. Money Grab will have two teams fighting over money bags from a central location that need to be collected and brought back to the team’s base.

Also, the notes talk about players being able to freely explore the open world, comparing the experience to GTA Online but with far more depth. Players will also be able to purchase and upgrade tents, which serve as the game’s version of ‘Apartments’ from GTA Online. Completing activities and missions online will net players various rewards. Free Events can also be organized such as treasure hunts and deathmatches.

A number of new features were also mentioned in the notes. These include different types of NPCs and gambling. Vehicles will include minecarts, handcarts and horse-drawn carriages. There are also hints of railway trains for traversing the open world. Last, but definitely not the least, the game will allow you to play in first-person on the main campaign and in multiplayer.

Trusted Reviews opted not to reveal any details included in the notes about the main campaign so as not to spoil it for anyone. There’s a bunch of other details too which you can read up on in their write-up. Just remember though, none of these details have been confirmed by Rockstar and the credibility of the documents the site received is still up for debate. I’m guessing Rockstar will have something to say about all of this soon.

Red Dead Redemption 2 is set to release on 26 October.

Hope that Red Dead Redemption gets a pc port. It looks really amazing.