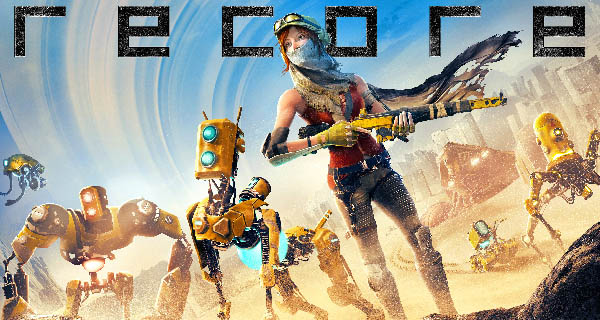 A Twitch live stream video featured the first ReCore gameplay. A great bonus is that the commentators are Microsoft’s Major Nelson and the writer of ReCore, Joseph Staten.

ReCore’s story starts on a desert planet that humans plan to terraform. But something goes terribly wrong. You will play as Joule, the heroine of the game, along with her robotic dog. You must find ways to complete the plan.

Also, as Staten describes it, it is a semi-open world game that has a great mix of combat and platforming.

If you were not able to watch the gameplay live stream, you can still watch it on the Xbox Twitch page. 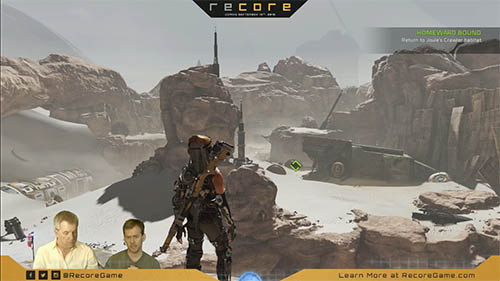