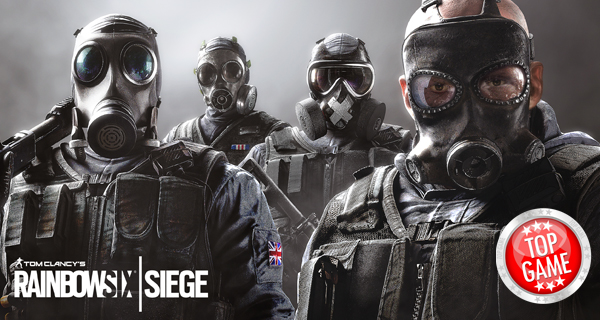 GRAB IT WHILE IT LASTS!

The Rainbow Six Siege Free Weekend gives you access to the full game, which includes its multiplayer and Terrorist Hunt modes.

Want to get the action going? You can go ahead and visit the game’s store page on Steam, and click on the Free Weekend banner to access the free weekend event.

If you’re playing via Uplay, simply run the Uplay client and click on the Free Weekend banner.

Rainbow Six Siege is also currently at 33% off for its Standard Edition and at 40% off for its Gold Edition. The discounted price will be available until Monday, April 18th, only.