If you are amongst the few that are lucky enough to own a PS5 already, you may have already encountered some initial problems or know of someone that has.

The PlayStation 5 launched November 12 and November 19 and has seen stock levels fall considerably short of demand.

Sony’s next-generation console has already seen its fair share of issues, and below we have provided you with a few hints and tips on how to overcome and avoid possible trouble with the PS5. 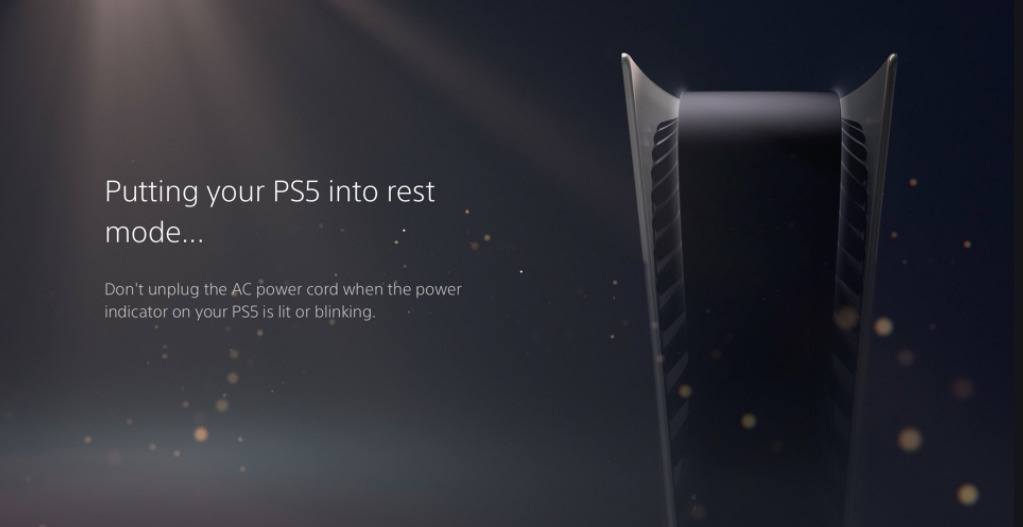 Just as with the Playstation 4, the PS5 has a sleep mode in which you can download games and charge controllers via the USB ports. However, using it can sometimes result in you not being able to turn the console back on.

If this happens, press and hold the power button on the console for a few seconds to completely turn the system off. After rebooting, the console will perform a brief self-diagnosis. To avoid this and possible damage to the hard disk, it is recommended that you do not use sleep mode until further notice.

To prevent the console from shutting down automatically, select settings, go to the “System” tab, and then choose the “Save Energy” option. 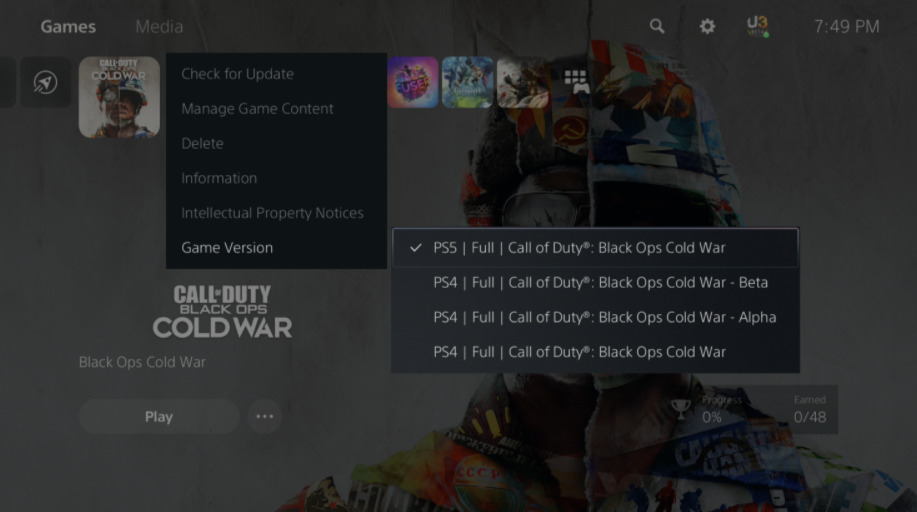 Unlike the Xbox Series X/S, the PlayStation 5 does not automatically download the best possible version of a game. Instead, you have to choose which version you want to install.

To do this, go to your library and select the game you want to install. Then click on the three dots next to “Download.” In the menu that opens, you can see which versions you can download.

You can transfer games from your PS4 directly to your PS5. But don’t use a wireless local area network (WLAN) to do this as, depending on the amount of data, the transfer can take several hours.

The better solution is to use a LAN cable to connect both devices. After that, go to settings, select “System,” then “System Software,” and finally, “Data Transfer.” The cable speeds up the copying process enormously.

All you have to do is log in on both systems with the same account – it is not possible to transfer between different users.

For games, you can also use a USB stick or download the data from the cloud to the PS5.

The PlayStation 5’s available memory is not exactly ideal, coming in at around 667 GB. As an example of how quickly that can disappear, the PS5 version of Call of Duty: Black Ops Cold War currently takes up just under 150 GB.

The PS5 is currently having trouble with external hard drives, so you will need to consider what you want to install.

However, you can save a little disk space by disabling the automatic recording of trophy videos. You won’t gain much by turning it off for the moment, but you will avoid filling up the SSD with a lot of clips in the long run.

To do this, go to the settings, select “Record and Transfer,” and deactivate “Save Trophy Videos.” 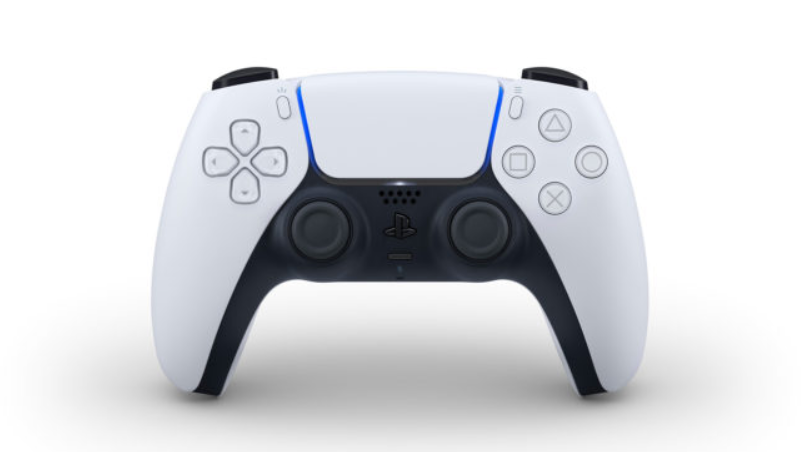 By default, the microphone on the DualSense controller is on when you start the console.

If you do not want to use it, press the small button between the analog sticks. A corresponding icon will appear in the upper right corner of the screen.

The LED will also be permanently yellow, indicating that the microphone is deactivated. If you want to mute the entire audio output of the PS5, press and hold the small button for about one second.

The adaptive triggers of the DualSense controller are one of the best features of the new console. However, the standard-setting might be a bit too strong for some players.

If you’re finding the adaptive triggers a bit too much, you can change the settings by choosing “Settings,” then “Accessories,” and then “Controller.” You will find the entry “Intensity of the Trigger Effect,” where you can change the sensitivity or switch the feature off entirely. 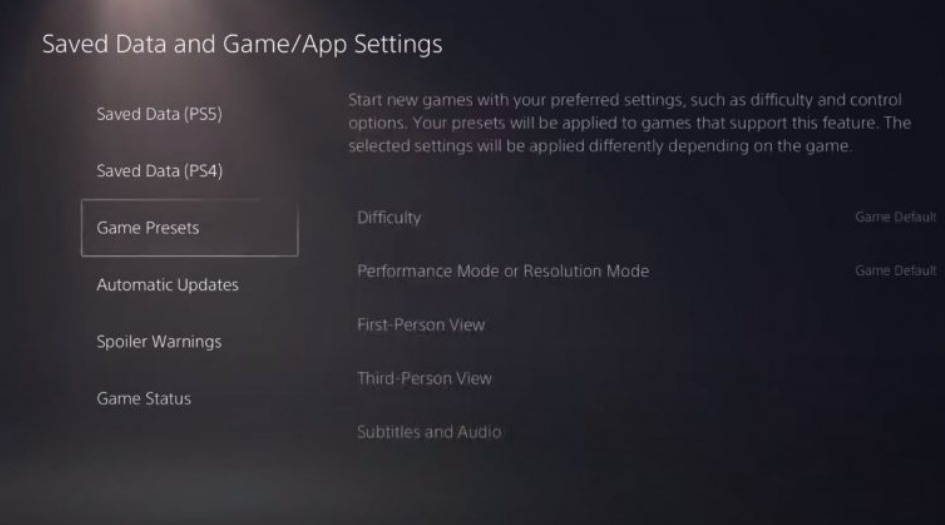 You can set game default settings by clicking on “Settings” and selecting “Saved Data and Game/App settings” and then “Game Presets.” From there, you can set preferences for games, including whether the game should favor performance or resolution. 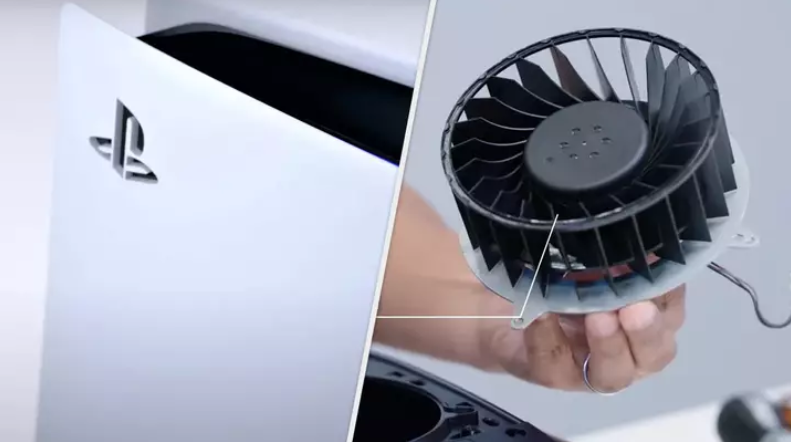 The fan of the PlayStation 5 is quiet compared to the PS4, but the new console also needs sufficient fresh air.

You should not place the console in a closed cabinet or on a narrow shelf and avoid placing it on a carpet.

Instead, make sure that the console is at least ten centimeters away from any object so that it can suck in fresh air from above and discharge the exhaust air to the rear.