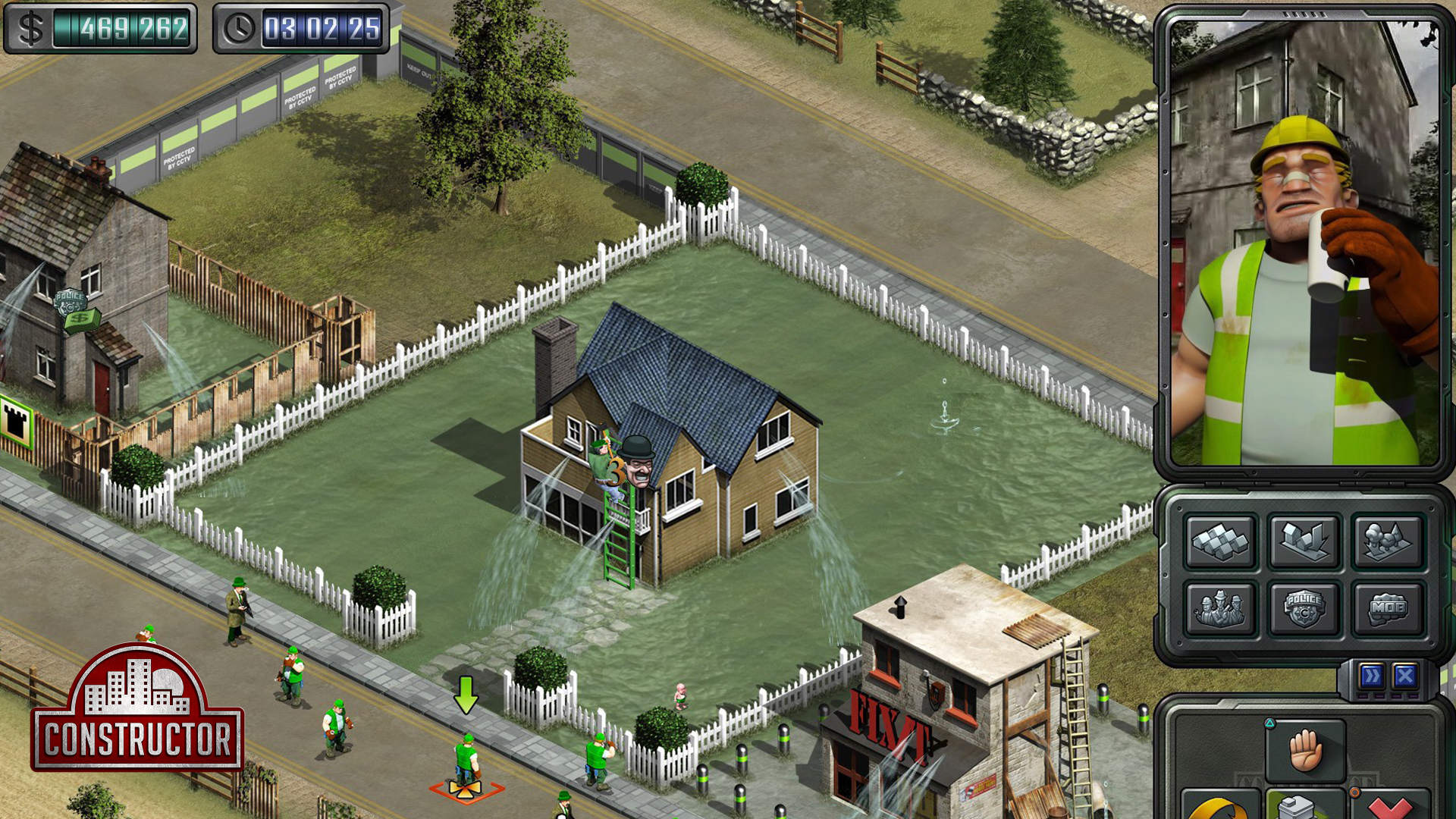 20 years after the original game, Constructor, was released, System 3 is launching Constructor HD on 28 April 2017 for PC, Playstation 4, and Xbox One.

In Constructor HD, you will take on the role of a “budding property tycoon,” and your goal is to take on your competitors and make your city become successful. Your objectives include building businesses and homes fast, as well as negotiate “Undesirables.” Undesirables are “a motley collection of reprobates that can be used against [you] – and by [you], against others.”

Undesirables make up most of the gameplay.

If you’re curious about how the game is played, take a look at this gameplay video by Rock, Paper, Shotgun: