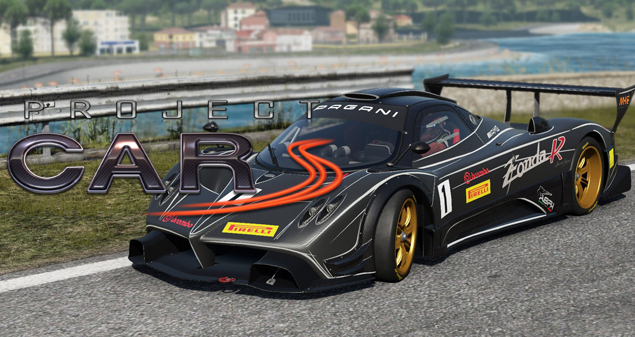 Project Cars will be delaying its release yet again until April 2nd, according to a report by IGN. The new release date is confirmed for the game’s PC, Xbox One, and PS4 versions.

Slightly Mad Studios’ Studio Head Ian Bell ensured the game’s fans that the extra days will allow them to provide expecting fans the “best game experience” they deserve, and that the wait will be worth it once the game is officially released.

Moving a release date was not an easy decision to make, as we know our fans are eager to get their hands-on on Project CARS, but we know that these extra days will allow us to provide the best game experience that our fans deserve. We assure you the wait will be worth it when the game does arrive early April. – Ian Bell –  Studio Head, Slightly Mad Studios

Well delay is better then game with bugs and glitches

It looks very decent, hope it looks better once finished.

I prefer a delay than an incomplete game! I’m sure this will be the best driving game!!