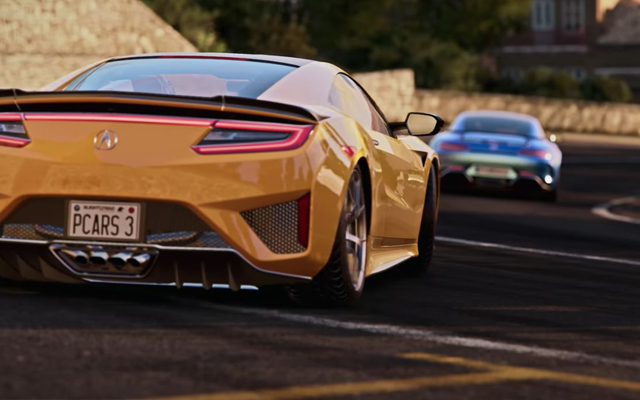 Slightly Mad Studios’ Project Cars 3 is set to launch for everybody on Friday the 28th for PC, PlayStation 4 and Xbox One. Game critics were able to get their hands on the game a little earlier and here’s what they have to say about it.

Hundreds of cars and tracks to enjoy

Slightly Mad’s expansive world of motorsport arguably works better as a hard-edged arcade racer than it ever did as a sim.

Project Cars 3 is a people-pleaser of a racing sim. This shouldn’t come as too much of a surprise given Slightly Mad Studios founder Ian Bell referred to the game as a ‘spiritual successor’ to Need for Speed: Shift, but it’s still a shock when the career mode immediately lets you select a sporty road car to start off with rather than presenting you with a po-faced selection of realistic racing leagues.