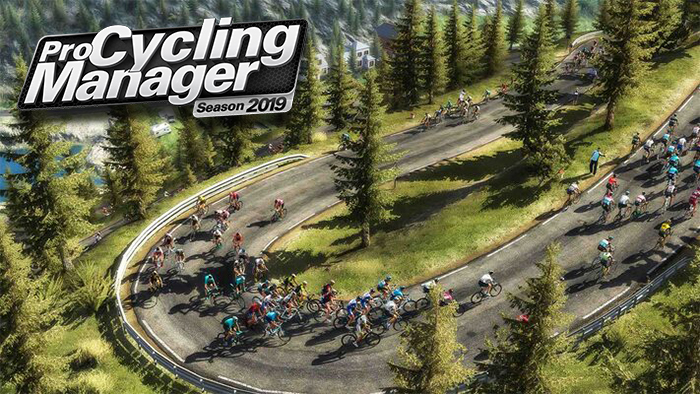 Bigben recently announced this year’s entry in their long-running professional cycling management sim series — Pro Cycling Manager 2019. Aside from improving established features, the upcoming instalment will also be adding two new game modes that will make the game even more exciting for fans.

For the first time in the series, PCM 2019 will allow players to race against up to 3 others in the new online multiplayer mode. This ties in with the game’s challenges, pushing players to climb their way to the top of the online leaderboards. The second new mode, World Championships, will give players a shot at the legendary rainbow jersey if their season standings are good enough to get them selected as their country’s representative.

Check out the game’s announcement trailer:

Pro Cycling Manager 2019 will include 761 cyclists from 21 stages of the Tour de France 2019. The AI has also been reworked, making peloton behaviour more realistic and bringing more emphasis to positioning. Players will also be able to manage their teams in over 200 races set in 600 stages all over the world, including the iconic La Vuelta and Tour de France.

Pro Cycling Manager 2019 launches on June 27th for PC. It releases on the same day as Tour de France 2019 for Xbox One and PlayStation 4.