Here’s Another Prey Video Teaser For All Of Us To Enjoy! 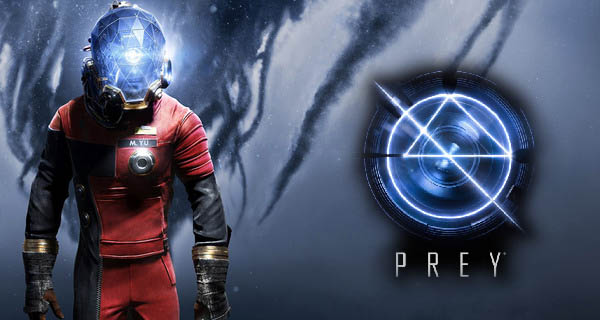 Arkane Studio has launched another Prey teaser. It features some of the awesome weapons and items that you will be able to use in the game.

Announced during the E3 2016 event, the game was only introduced with a very short video teaser. The new teaser, on the other hand, offers almost two glorious minutes of gameplay. It shows how Arkane Studio has envisioned the world of Prey.

Raphael Colantonio, the president of Arkane Studio, said that “Prey is not a sequel, it’s not a remake, it has no tie with the original”. It is set in outer space and will involve aliens and the need to survive. You will also have a brand new experience with the new and improved gameplay and story.

There is no specific date yet for the game’s release, but it will surely be on 2017.

We know that this has tickled your curiosity even just a little bit. So get to watch the gameplay trailer here:

Prey will be available in 2017 for PC, PlayStation 4 and Xbox One.

Showing smooth movements and crisp environment, the one minute and fifty-three second teaser sure did catch our attention.

Does the gameplay trailer encourage you to play Prey in 2017? Tell us what you think in the comments.