Sony has announced the first PS Plus lineup for 2021. PlayStation Plus subscribers will get access to three games in January 2021. 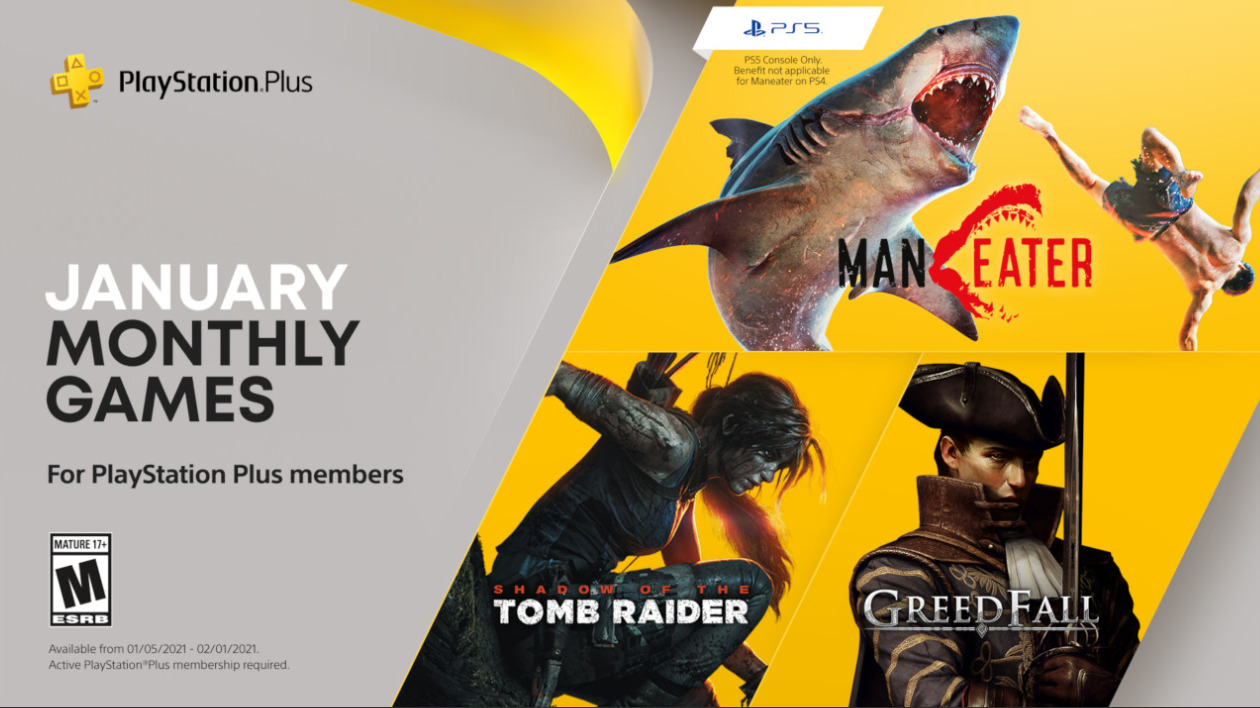 PlayStation Plus members will get access to Maneater (PlayStation 5 version), as well as Greedfall and Shadow of the Tomb Raider for PS4.

Until then, you will still have access to Just Cause 4 for and Rocket Arena for PS4, Worms Rumble for PS4 and PS5, Bugsnax for PS5. 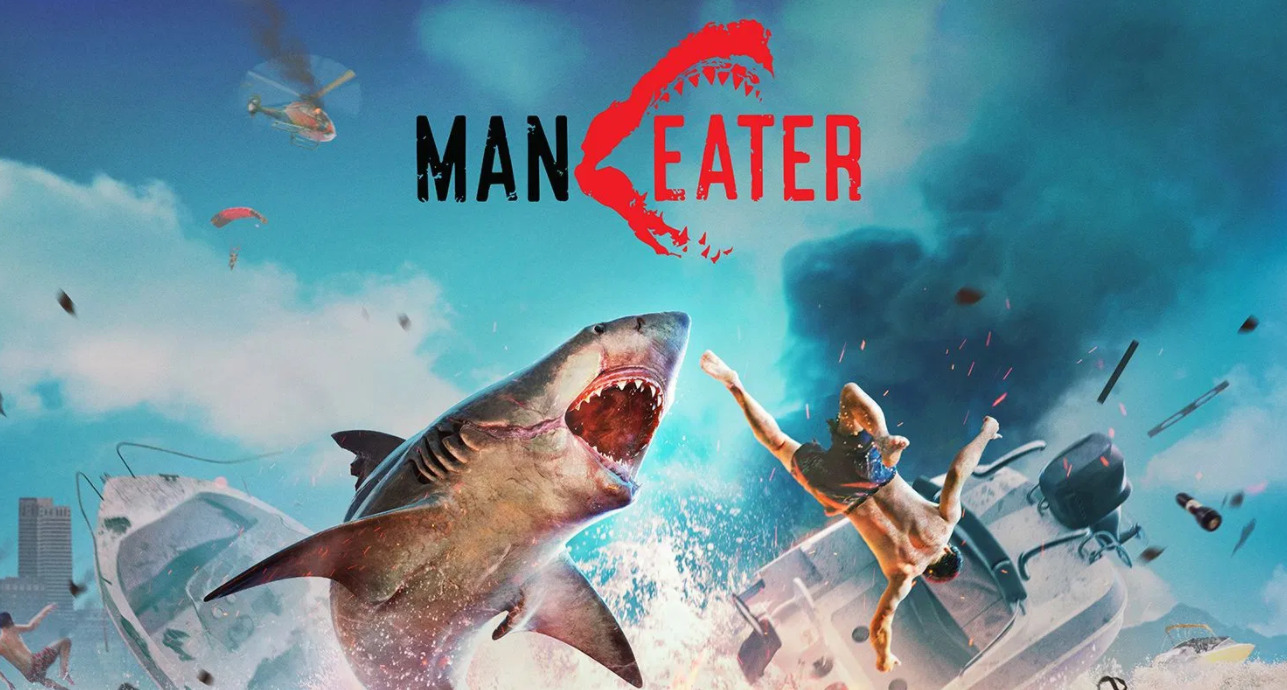 In Maneater, you swim and eat your way through the underwater world as a bull shark, eating hundreds of humans just to grow bigger and get revenge on shark hunter Scaly Pete. 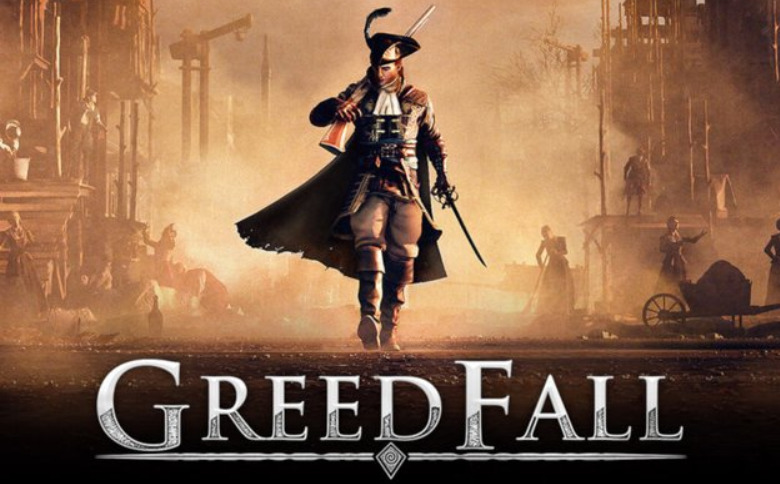 GreedFall is an RPG for PC, PS4, and Xbox One and takes place in a fantasy world.

On a recently discovered island, natives and colonists collide in a battle of science and magic, swords and guns.

In the midst of it all, a hero battles a mysterious disease, power-political greed, and giant creatures.

Shadow Of The Tomb Raider – Playstation 4 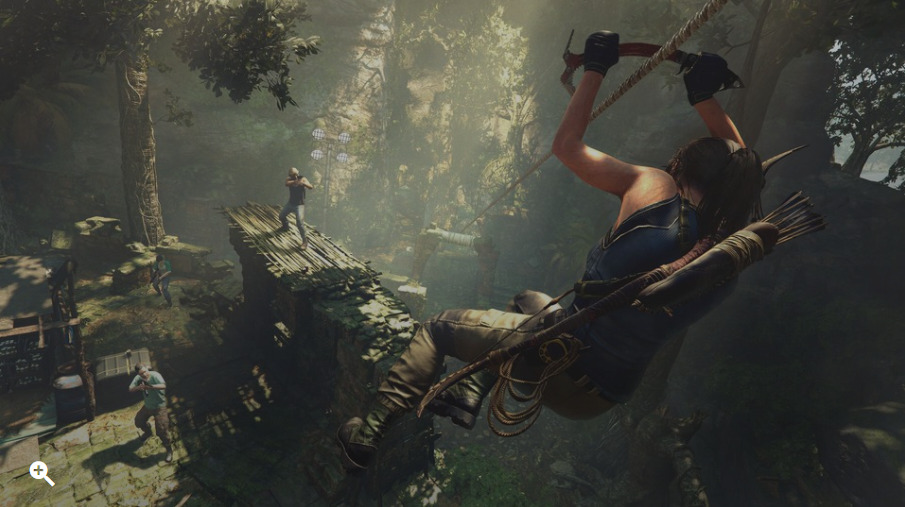 Playing as Lara Croft, you must learn to survive and thrive in a dangerous environment if you are to see her fulfill her destiny as the Tomb Raider.

USe the jungle to your advantage, taking advantage of camouflage to take out your enemies and instill fear.