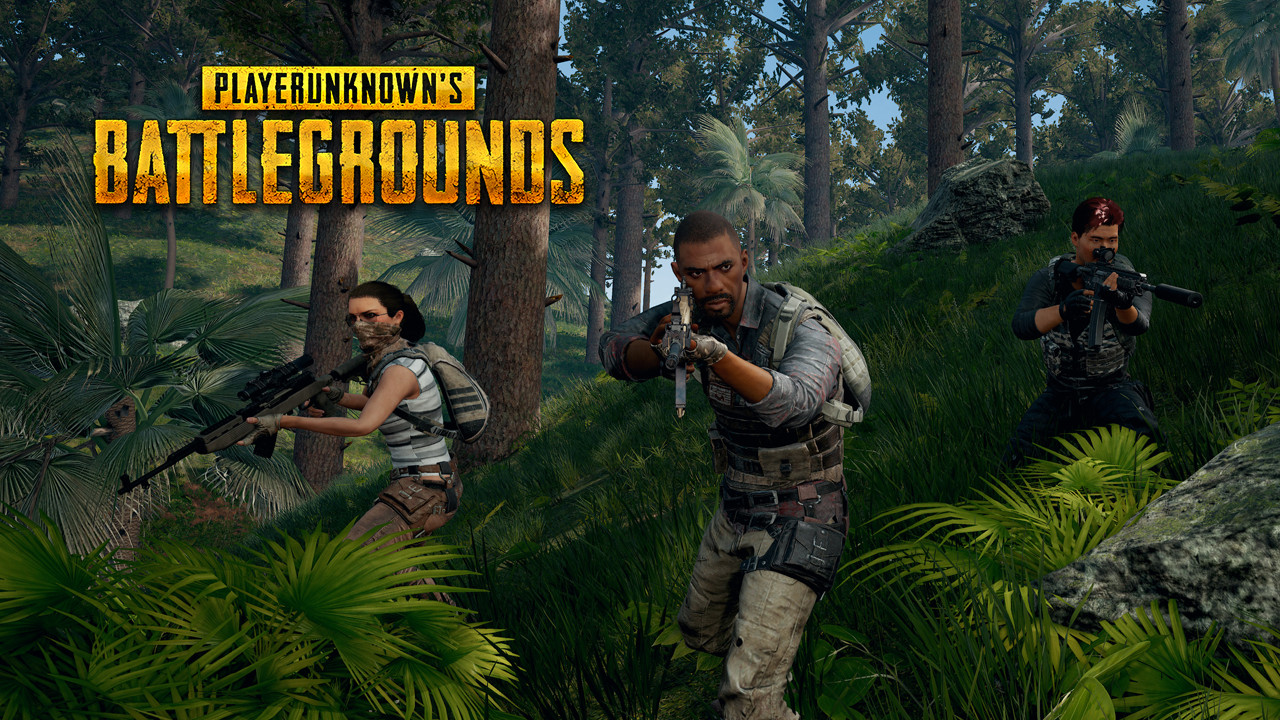 It looks like PUBG Corp. is hard at work trying to iron out the kinks in their hit battle royale’s latest map. Savage has only been live on a dedicated test server for a day and the devs are already deploying tweaks and fixes to PlayerUnknown’s Battlegrounds’ smallest map to date.

With the latest patch, the map now has support for squads, although the solo queue remains. The devs noted though that wait times for solo players might increase with the change. Duos are still not supported at this time.

PUBG Corp. also took the Day 1 feedback and worked on them right away. As such, the map is leaning more and more to the intended more fast-paced, action-focused gameplay. For starters, the first blue zone appears while players are still on the plane, giving that sense of urgency and pushing players closer to each other from the get go. The blue zone also moves faster early on.

The devs have chosen not to address complaints about the size of the red zone yet, but the frequency and number of explosions per zone have been lowered.

You can view the full patch notes here.

Closed testing for Codename: Savage will run until 5 April. There is not word yet on when the map will make the jump to official PlayerUnknown’s Battlegrounds servers.