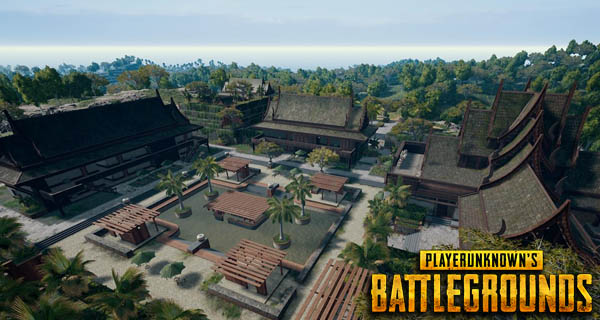 PUBG Corp was able to announce that the PlayerUnknowns Battlegrounds Sanhok map also known as Codename: Savage can be played in the game’s servers. What this means is that anyone who owns the game on PC can play on this map.

The new Sanhok map is a brand new experience for players because first of all, the map is smaller compared to the other maps of the game; in fact, it is just half the size. And every server would still have 100 players so you could just imagine how chaotic that would be.

The map is just 4×4 km. It has a dense jungle, the Bootcamp, and even an underground cave with three entrances/exits, two on land and one that leads to the water. 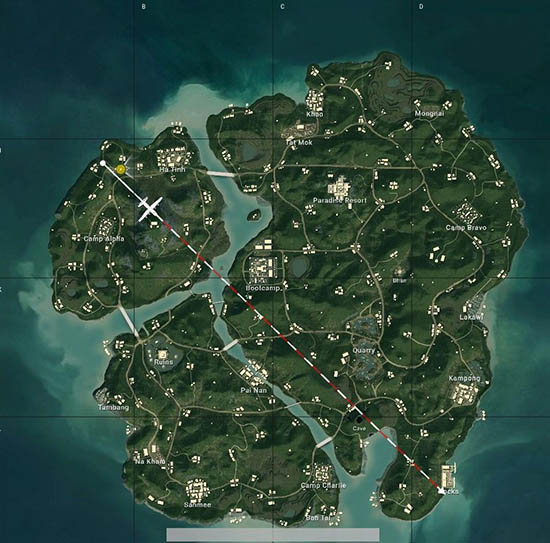 In order to play on this map, go to your Steam library then go to PUBG: Experimental Server and make sure that it is installed as well as updated. This will only be available up until May 14 (Monday) at 7 am (EST).

Although the map is small there is a lot to explore in it.

Have you tried the PUBG Sanhok Map? What are your thoughts about it? Do share it with us in the comments below.

Get to enjoy flare guns in the PlayerUnknowns Battlegrounds limited-time event mode!