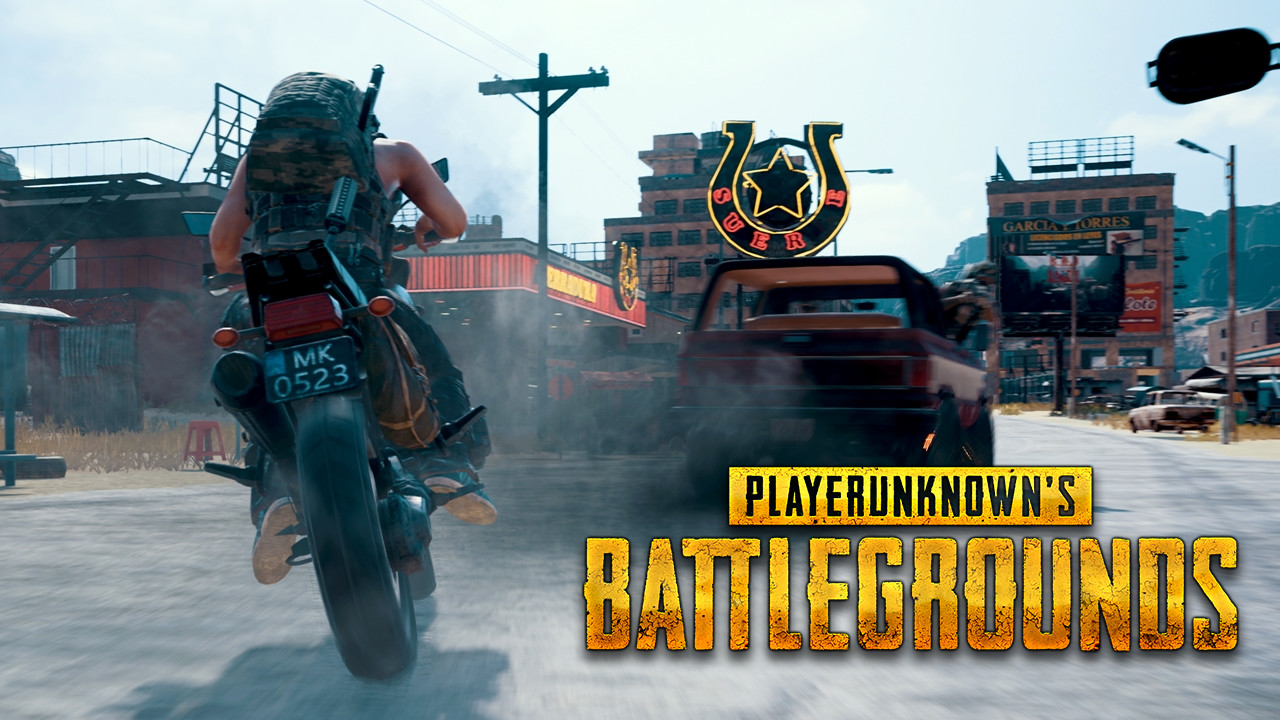 Bluehole is in a weird place right now. Sales for their online battle royale shooter, PlayerUnknown’s Battlegrounds, keep going up and has passed the 30 million mark, but player numbers have been declining steadily.

According to SteamCharts, the game has seen a decline in average players of 6.5% over the last 30 days. This might seem like a small number, but what makes this a big deal is the fact that that number is the only red figure in that chart. That means that over the last 10 months, PUBG has enjoyed a steady growth in playerbase up until now.

It wasn’t so long ago that the game was breaking Steam concurrent users records left and right, reaching 2 million and then shattering their own record by reaching over 3.257 million concurrent users. Since then, the figures have been falling gradually with only a few spikes every now and then. Meanwhile, Fortnite, arguably PUBG’s biggest competitor in the battle royale scene, has become so popular that it’s servers are now struggling with the influx of users.

Yuji Nakamura, a reporter for Bloomberg points out that the reason behind the decline might be because of the fact that cheating continues to be a big problem for the game. Bluehole has introduced new anti-cheat measures but has failed to address the issue on a much larger scale as the problem requires. It’s also possible that cheaters who get banned are contributing to the game’s sales figures as it’s as simple as purchasing another copy to get back to playing (and cheating).

PlayerUnknown’s Battlegrounds had it’s full launch last December 2017, while it’s currently on Game Preview status on the Xbox One. 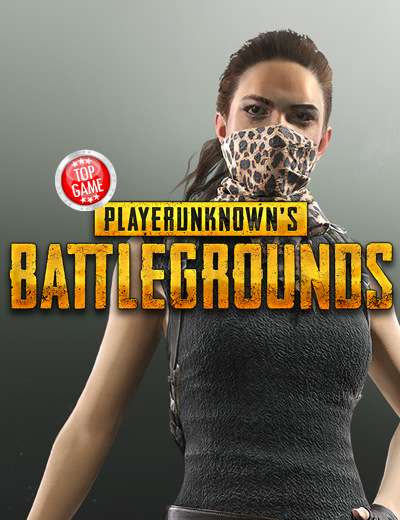 PUBG Loot Crate Drop Rates Revealed to be Once Every 80 Years!