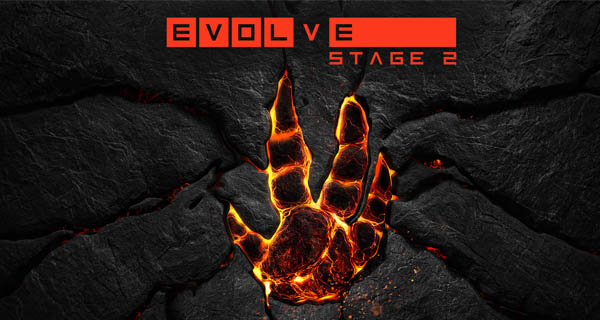 Evolve Stage 2 is currently available as a free-to-play in Steam. And is considered to be in its beta stage. A lot of new things were added to the game like tweaked classes, updated UI’s and redesigned maps that was based on the feedback of players. The game did have new overhauls but it still does have some of the important content found in the older version like its perks, 7 Hunters and 24 Monsters.

Also, Turtle Rock Studios has introduced a new Founders Program. In this program, if you have previously owned Evolved and its DLC, it will automatically convert to the free release. In addition to this, 3000 silver keys will be given to them and along with that are Hunter/Monster adaptations. Founders can also expect more exclusive content for them in the future. 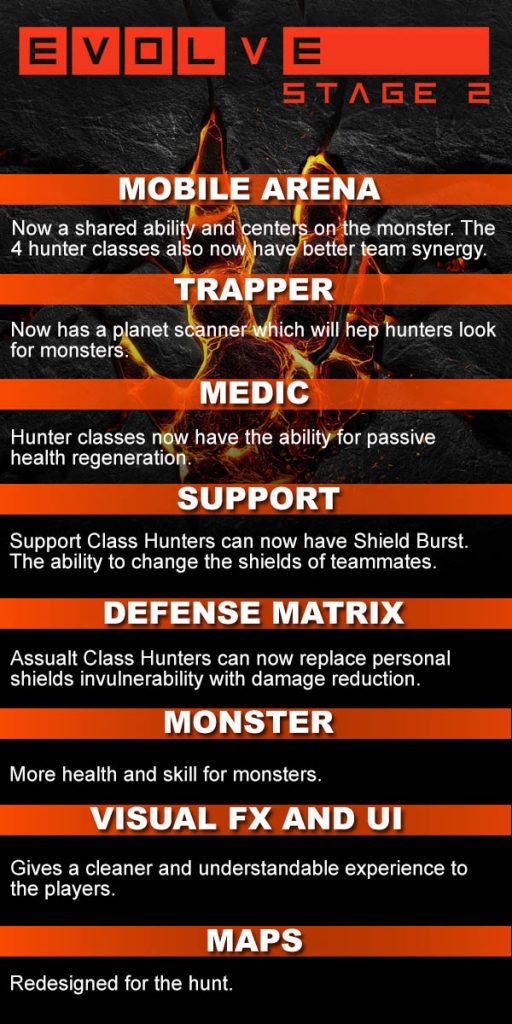 Are you excited to play Evolved Stage 2? Share with us your thoughts about this free to play in the comments below.