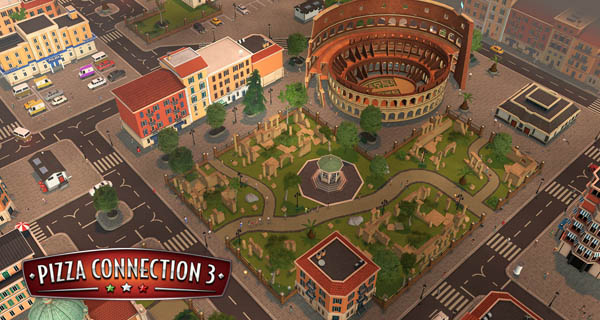 Gently Mad’s Pizza Connection 3 release delayed to about a week. The previously announced March 14 release date has been moved to March 22, 2018.

Also, one hundred new slots have been opened for the Pizza Connection 3 Beta. Yes, the slots are limited so if you would want to join you can get all the details HERE. Players would just need to sign up and an email will be sent to those who are chosen to play in the beta.

Pizza Connection 3 is an economic simulation video game where players would have to work their way up from a simple pizza place to a much larger pizza chain. You can either do this the legal way or perhaps through dirty tricks hidden up your sleeves which is totally fine as well. 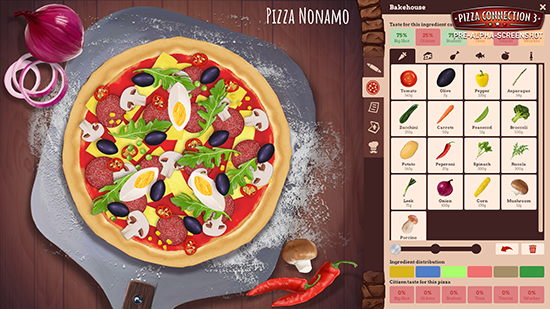 Get to create your very own pizza with Pizza Creator which would have over 75 ingredients to choose from. Play in a single player campaign and get to finish 12 missions which will take you step by step up the ladder into becoming the world’s greatest pizza mogul. The game comes with more features that you will surely enjoy if this type of game is your cup of tea.

Pizza Connection 3 will be released for PC only. 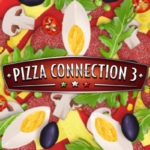 One week delay it’s not a big deal. Better wait than have a release game with bugs.