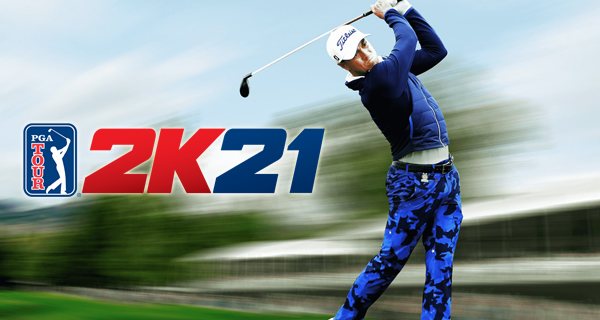 PGA 2K21 is gaining hype ahead of its release, and 2K have been announcing via tweets the golfers that will be fully licensed and scanned into the game for its launch.

Below is the PGA Tour 2K21 list of the 12 golfers that have been scanned in and will appear in the game at release, with more expected to be introduced after the game’s launch.

There are only 12 golfers announced for the launch of PGA 2K21, but that doesn’t mean there will not be more after the game launches.

Players can get stuck into PGA 2K21, which is essentially a rebranding of The Golf Club, when it releases on August 21, 2020, for PC, PlayStation 4 and Xbox One.