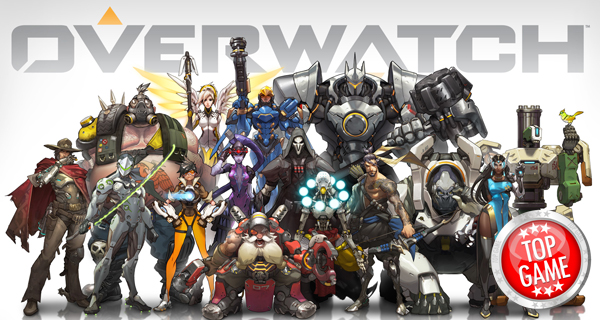 Overwatch, the team based multiplayer shooter from Blizzard Entertainment, is coming out on May 24, 2016, according to an announcement on its official website. It will be available on PC (via Battle.Net), Xbox One, and PlayStation 4.

And if you want to get to experience the game ahead of other players, you can pre-order the game from its official website and other participating retailers (please check with your selected online CD key store if they’re participating in the Overwatch Open Beta pre-order promo). Pre-ordering the game will give you free access to the Open Beta for you and a friend, and also get to play 2 days ahead starting May 3-4. The free-for-all Open Beta opens on May 5th and ends on May 9th.

To have guaranteed access to the early access to the Open Beta, you should have pre-ordered the game on or before April 29, 2016.

The Open Beta will give you access to all 21 heroes in the game plus all the maps that are available upon launch. And of course, all stats, skins, levels, rewards, and everything gained during the Open Beta won’t carry over to the game’s official version once it is launched.

Ready for Overwatch? Mark your calendars now and pre-order the game at the lowest price!

Check out the best deals for PC (Battle.Net) | Xbox One | PS4