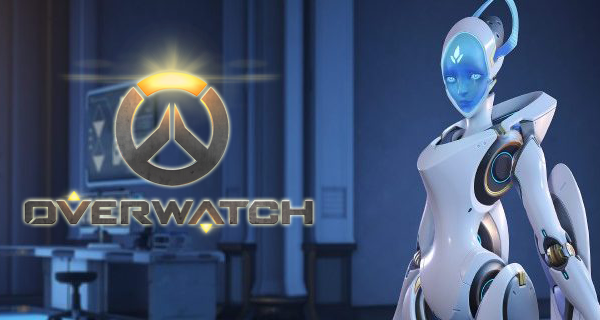 Blizzard Entertainment has just unveiled a new Overwatch hero named Echo. According to the developer, Echo is an “evolutionary robot programmed with a rapidly adapting artificial intelligence.” Blizzard also released a short trailer featuring Echo’s origin story and an idle animation for her character model.

The trailer featured the consciousness of Echo’s creator, Dr. Mina Liao as she shares her rationale for creating the hero. Apparently, the doctor was the creator of an advanced robot race known as the Omnics which later steered off course causing a catastrophic event known Omnic crisis. This predated the forming of the Overwatch which was created in an effort to combat the Omnic Crisis. Being the creator of this tyrannical Omnic race, Dr. Mina Liao merged forces with the Overwatch as she worked earnestly at creating a solution to the crisis. This solution turned out to be Echo.

Echo acknowledges that Dr. Mina Liao’s intentions were pure but knows that its actions will ultimately determine whether or not her creator had made a mistake. This leaves Echo conflicted as her purpose is to help the world but the right choices are not always so obvious. Irrespective of the moral dilemma, Echo was created with all the attributes necessary to save the world.

This is not the first time the Overwatch Community has seen Echo. The character was teased in an Overwatch short film released by Blizzard some time ago which had piqued the interest of many but Echo remained a mystery until this. Echo has been confirmed to be a playable character in Overwatch 2 when it releases.

Overwatch 2’s official release date is yet to be announced but when it does, Echo Will be ready and waiting.

Overwatch is currently available for PC, PlayStation 4, Xbox One and Nintendo Switch.