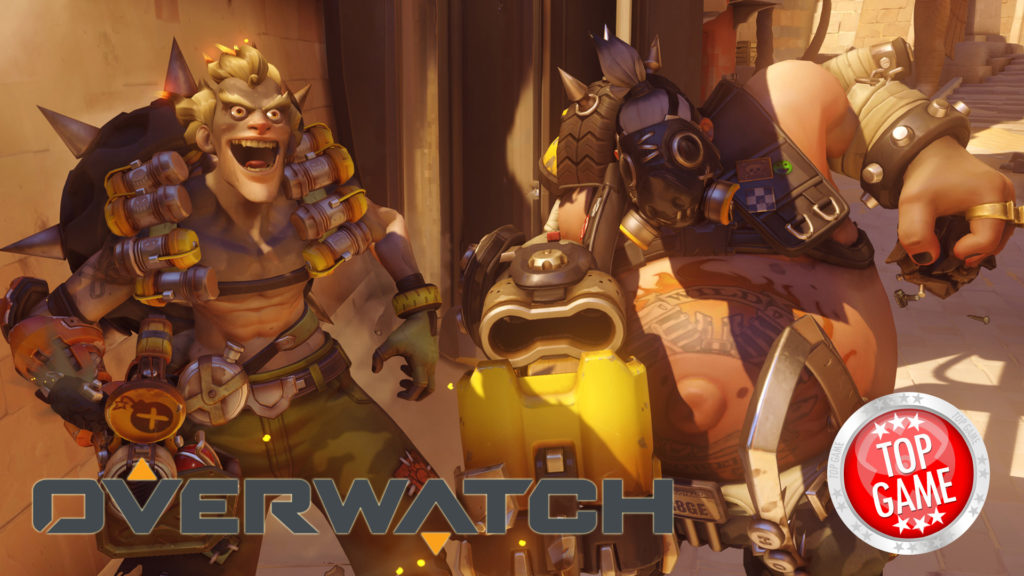 Looks like Blizzard is cooking up an Overwatch anniversary event. Thanks to data miners, some information on the possibility of an anniversary event happening as well as the release of new content and loot boxes have surfaced.

A response to a fan’s question on Twitter somehow confirmed that the Overwatch anniversary event is indeed happening, but there are no exact details yet.

@KingofWaranon No timing details yet.

Over at TrueAchievements, information on anniversary loot boxes and a Game of the Year edition were also found. According to the post, the Game of the Year edition includes the full game, 10 bonus loot boxes with cosmetic goodies for your heroes, Origins Skins for five heroes, a Baby Winston Pet you can use for World of WarCraft, Tracer hero in Heroes of the Storm, and more.

As for the Anniversary Loot Boxes, it contains “up to four cosmetic items” (at least one Anniversary Skin, Spray, Highlight Intro, Emote, Victory Pose, Player Icon, or Voice Line) – over 100 Anniversary-themed goodies. These loot boxes will be available for purchase, or can be earned in-game, until 5 June 2017, according to TrueAchievements. 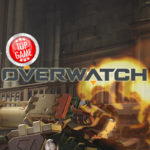 The Overwatch Game Browser is finally live on PC, Playstation 4, and Xbox One, and players can now share custom game modes with friends, and other players.