OUTRIDERS – All You Need to Know

There is a lot of hype building for People Can Fly’s next AAA title, OUTRIDERS, and below we go through everything you need to know about the PC version of the game. 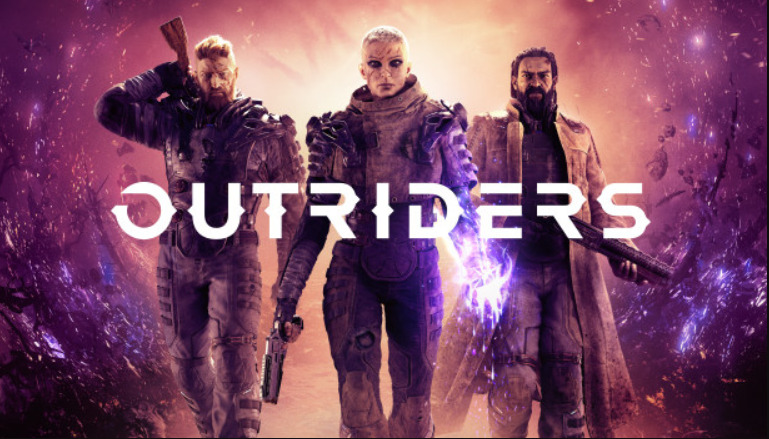 OUTRIDERS is a 1-3 player sci-fi RPG co-op shooter set in the world of Enoch.

Playing alone or with friends, you will have to survive unforgettable horrors as you travel across the hostile planet in search of a signal.

On your journey, you will create and customize your classes, choose your skills, adapt your playstyle, and equip mod-able guns and gear. 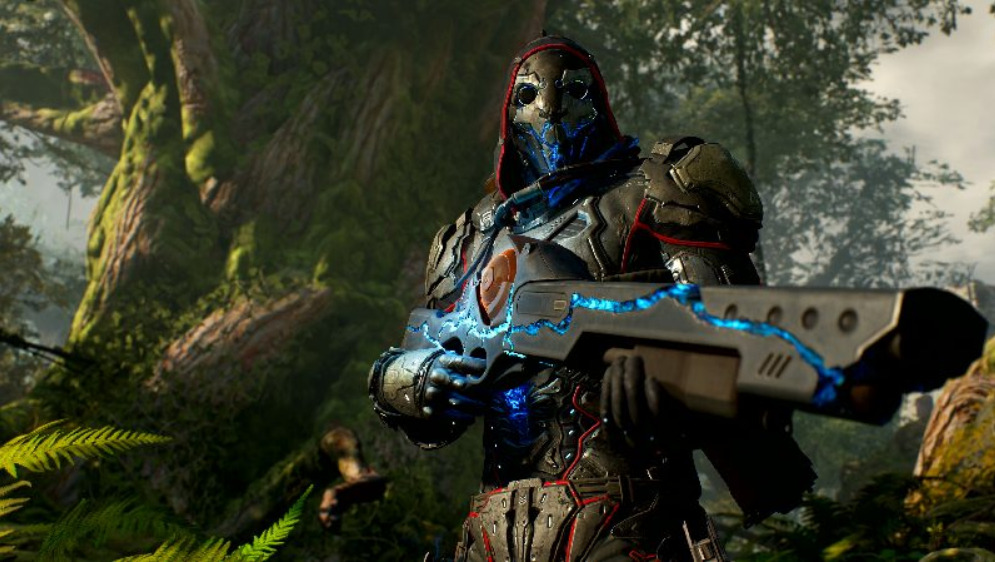 Recently, we got information about the specs needed to run OUTRIDERS, and with it came news on the additional features the game will support at launch.

The exciting news came in the form that the game will support NVIDIA’s Deep Learning Super Sampling (DLSS). The feature uses AI to boost frame rates and generate sharper images.

The following features will also be supported when OUTRIDERS launches:

If you want to see more of the NVIDIA DLSS in action, the developers shared a video on it in action, which you can see here:

Those wanting to purchase the game early can do now with the following rewards granted if you pre-order the game.

This offer is valid for pre-orders only.

What You Need to Run OUTRIDERS 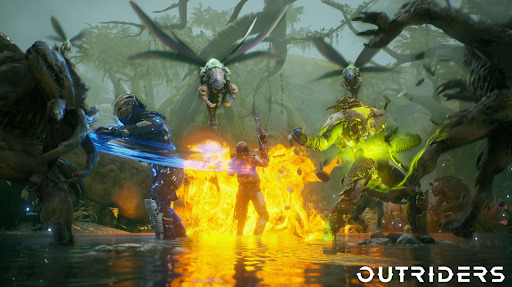 For everyone excited, the following are the released specs for OUTRIDERS.

OUTRIDERS has seen a couple of delays and is now set to launch April 1, 2021, for PlayStation 4, PlayStation 5, Xbox One, Xbox Series X/S, Google Stadia, and Windows PC.

Stay with us at Allkeyshop for all the best deals and news on the upcoming OUTRIDERS.