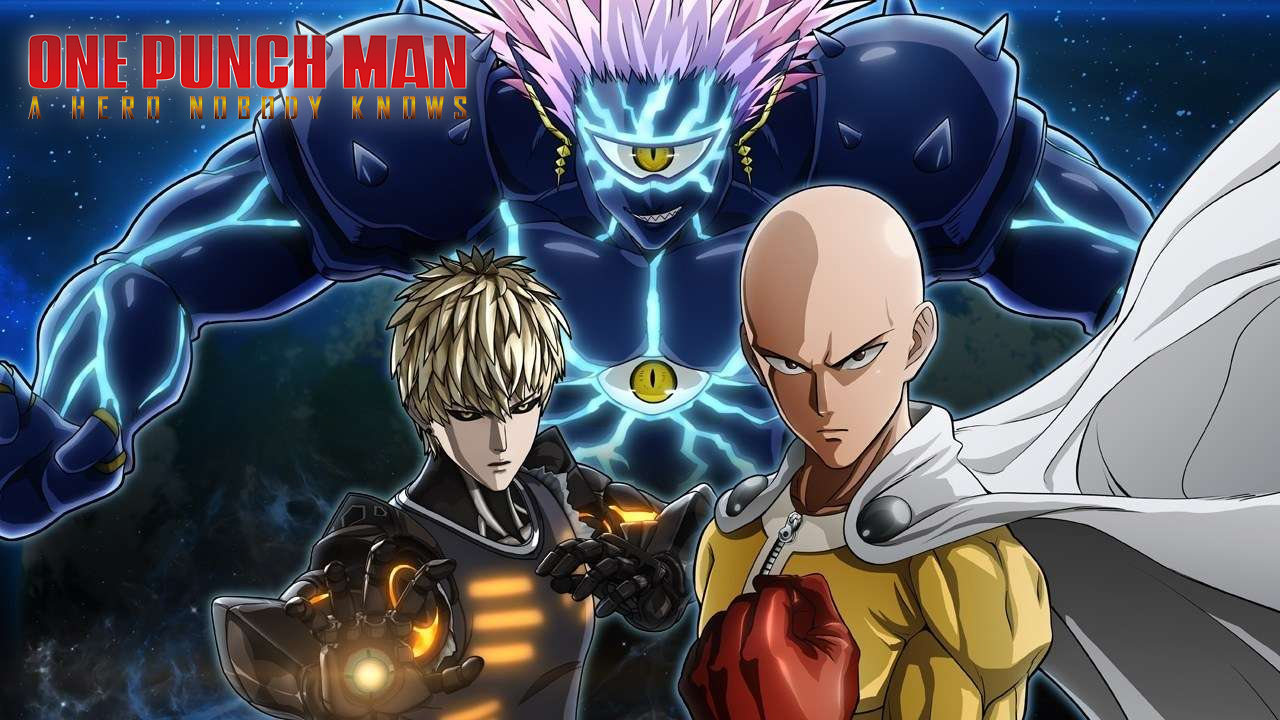 One Punch Man fans who have been begging for more monsters to be added to the upcoming fighting game based on the popular manga/anime will have something to celebrate for in the latest character reveal trailer. Yup, One Punch Man A Hero Nobody Knows has revealed two monsters joining the fray, along with two more well-known heroes.

The first monster is no other than Crablante, the monster that prompted Saitama’s transformation from rejected office applicant to superhero. The second one is Boros, the main antagonist of the anime’s first season. They are joined by Class S hero, Puri Puri Prisoner, who ironically spends most of his time in prison due to his insatiable attraction to younger men, and low-ranking Class A hero, “Biting Snake Fist” Sneck.

You can get a glimpse of all four of them in action in the full reveal trailer below:

The most exciting addition in this bunch will have to be Boros. Throughout the anime’s run, Boros is the only villain who has ever really given Saitama a fight. He did reveal at the end of their bout, however, that he knew that Saitama had been holding back the entire time. Still, it will be exciting to see how his powerful moves translate into the 3D fighter.

One Punch Man A Hero Nobody Knows launches on February 28th for PC, Xbox One, and PlayStation 4.