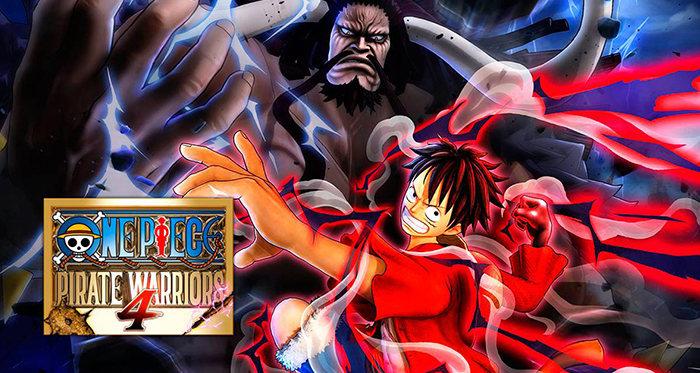 One Piece Pirate Warriors 4 is one of the most highly anticipated video games in the world, and much of this excitement is attributed to the many impressive features it comes bearing. Implementing these features required the collaborative efforts of BANDAI NAMCO Entertainment and Koei Tecmo Games.

Pirate Warriors 4 is the latest installment in the Pirate Warriors series so it is only fitting that it is a significant improvement upon its predecessor. As such, it features elements that are entirely new to the series.

One of the most pronounced features in the game is the “ONE PIECE” Musou action that does justice in providing players the real battlefield experience of ONE PIECE. Not only does the combat feel smooth and responsive, but the destructible environment and particle effects also amplify the immersion.

The developers have also added Aerial Musou action to even further compliment the combat system. This genius feature enables fights to go from the ground to mid-air and from mid-air to the ground again, awarding the game a welcomed level of combat dynamism. The Aerial Musou action has also opened a door to many new combo possibilities with confirmable launches and juggles.

RELIVE ITS STORY WITH YOUR FAVORITE CHARACTERS!

Fans of the Pirate Warriors series will tell you the game is based on the hit anime and manga series, One Piece. The developers will tell you that their efforts are geared towards granting players the ability to immerse themselves into the One Piece universe. As such, the story does not disappoint. Pirate Warriors 4 features a unique mode named the “Dramatic log” that lets you relive moments from popular episodes from the TV series.

PLAY WITH YOUR FAMILY AND FRIENDS!

The game also offers both local and online multiplayer options so you can hop into the adventure alone or with friends.

One Piece Pirate Warriors 4 definitely has some new and exciting features and it will be interesting to see how players manipulate them when the game officially releases on March 26, 2020 for the Xbox One, PlayStation 4, Nintendo Switch, and PC.