You want the best gaming experience to date? Allkeyshop have reviewed the new RTX 30 Series to give you all the info you need to choose your next gen graphic card. 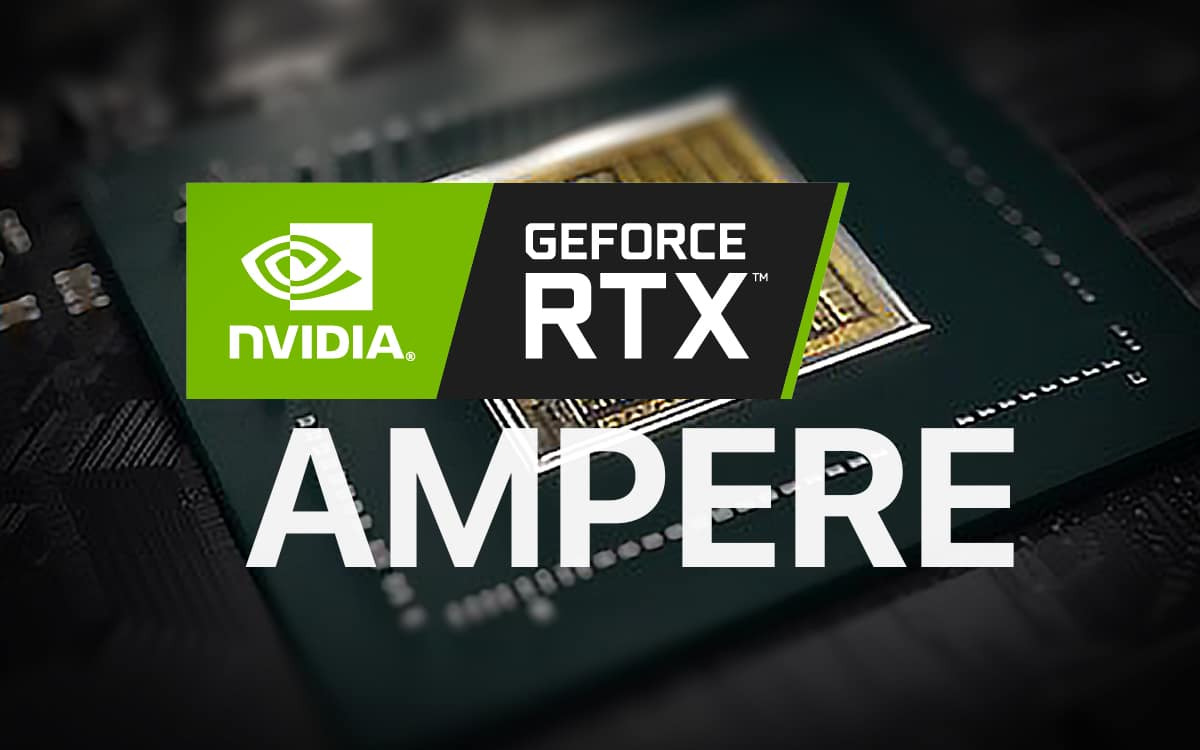 The Rise of Ray Tracing

Ray tracing is a technique in which light performs in a video game the same way it would in real life. Ray tracing calculates the trajectory that light would take and reflects that light off any object it would hit, in turn projecting shadows and refractions to give a more realistic appearance in-game.

NVIDIA Studio Stack is a software collection that provides digital content creators with unparalleled performance and reliability when working with creative apps. It includes NVIDIA Studio SDKs and APIs for app developers and NVIDIA Studio Drivers for creators.

NVIDIA GPUs are not only designed with gamers in mind but also creators. Creators can model and render 3D scenes in real-time and develop animations effortlessly using GPU-accelerated apps such as 3ds Max, Maya, and Blender.

Released with the 30 Series GPUs, the new NVIDIA Reflex is a cutting-edge feature that accurately monitors and minimizes system latency.

With NVIDIA Reflex SDK, developers can integrate Reflex Low Latency Mode with the game engine to enable just-in-time rendering to reduce the load on GPUs and CPUs and ensure latency reductions on games such as Fortnite, Apex Legends, and Valorant.

NVIDIA Reflex will work with NVIDIA GPUs from the GeForce GTX 900 and later. NVIDIA advises that the 30 Series GPUs, such as the GeForce RTX 3080, and G-SYNC displays, should be used for maximum performance.

The NVIDIA Broadcast app is a tool aimed towards streamers and content creators, giving them the ability to turn their chosen room into a home studio.

Three significant AI-powered features make the app a must-have for any content creator:

Noise Removal: The app’s AI can efficiently remove any background noise that your microphone may pick up. It can even be used on incoming audio, making those Discord parties less headache-inducing.

Virtual Background: These are nothing new. Some programs and webcams do something similar. However, streamers can now effortlessly remove the webcam feed background with the Broadcast app and replace it with another image or game footage.

Auto Frame: The Broadcast app’s powerful AI can track your head movements, keeping you in the center of your camera at all times, reducing the need to readjust your camera every time you shift your position.

The Virtual Background and Auto Frame features are currently in beta so that the NVIDIA community can test and give feedback on them. The Noise Removal is also available across all RTX GPUs; however, NVIDIA warns that performance will depend on which card you have.

The new RTX Broadcast Engine is a substantial upgrade that will allow developers in the NVIDIA app store to create powerful new tools for streamers with NVIDIA RTX GPUs.

Greenscreen Yourself Without a Green Screen

The GeForce RTX 30 Series GPUs are built for gaming. The Series flagship is the GeForce RTX 3090, a self-proclaimed gaming monster that offers incredible performance and support for games at 8K with a single connection from PC to display.

DLSS boosts frame rates and sharpens images, with enough power left over to maximize ray tracing and output resolution. In some cases, DLSS can increase a game’s frame rates by up to 100% while also giving razor-sharp images to match or better native resolution.

NVIDIA’s ShadowPlay has always been the easiest way to record and capture content for those with NVIDIA GPUs, and that continues to be the case.

With GeForce RTX 30 Series GPUs and GeForce Experience, you get the world’s first software that can record 8K HDR gameplay.

There is no dedicated capture card needed, meaning that you can now use NVIDIA ShadowPlay to capture 8K HDR video with the simple press of a hotkey.

The RTX Broadcast Engine continues to lead the industry in AI-powered content creation. It can be found integrated with some of the industry’s leading streaming platforms, including OBS, Xsplit, Twitch Studio, Discord, and Elgato.

NVIDIA GPUs use a real-time hardware-based decoder, called NVDEC, which takes responsibility for video decoding, leaving the graphics engine and CPU free to perform other actions.

NVDEC means a boost in FPS and performance gains in your favorite games, all while being able to take advantage of real-time face tracking, background removal, and video effects to make your stream and video content stand out. 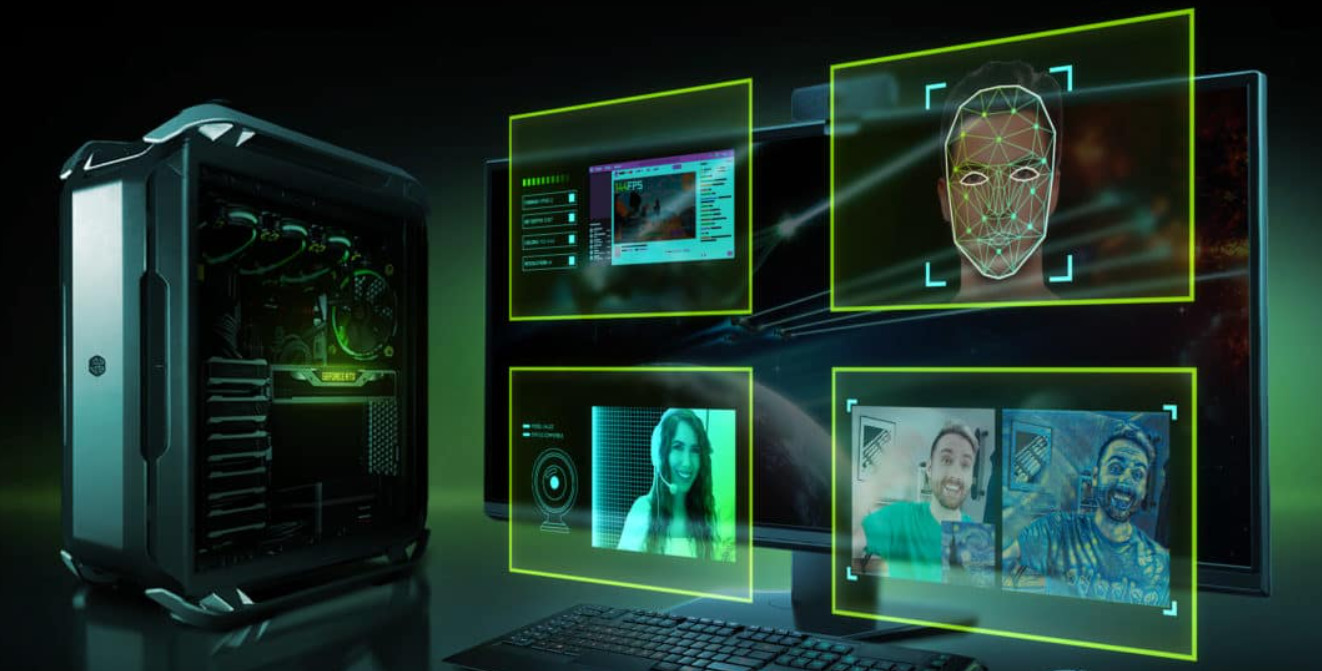 The RTX Broadcast Engine is NVIDIA’s new way for streamers to make their live streams more immersive. Using new powerful AI-powered features, RTX GPUs can now accomplish more and give more without the need for cameras and physical props.

When it comes to picking the right 30 Series card for you it will most likely come down to what you will be using it for, and below we have a few details of each to help you decide:

Essentially, like all new GPU releases, the more money you are willing to part with, the more power you will be able to buy.

It’s not just about your budget and buying the best graphics card available, but also about your PC system as a whole.

For maximum performance, it’s important to note that your system should be up-to-date with a good CPU, required cables, and a power supply capable of supporting the chosen 30 Series card.

When it comes to the latest series of cards, the 30 Series sees an advantage over the 20 Series in performance, speed, and price.

In the early benchmarks available, the 3080 currently has a better score across the board, including effective 3D speed, overclocked score, and represents a much better value at $700, which is nearly $100 cheaper than the 2080 Super.

When we look at launch prices of both the 20 and 30 Series, the 30 Series not only looks like a great performer, but also fantastic value for money.

Below we have included benchmarks scores so that you can see how the RTX 3080 compares to other GPUs. 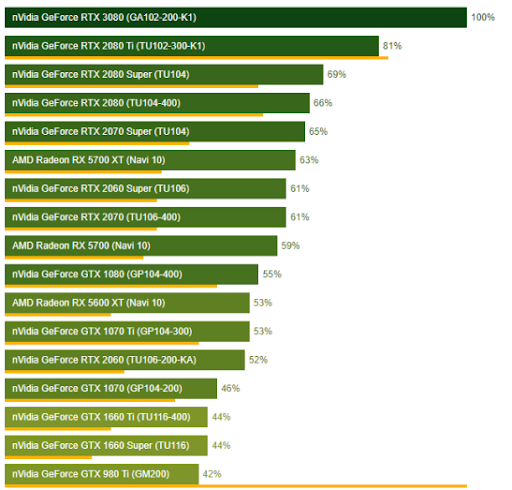 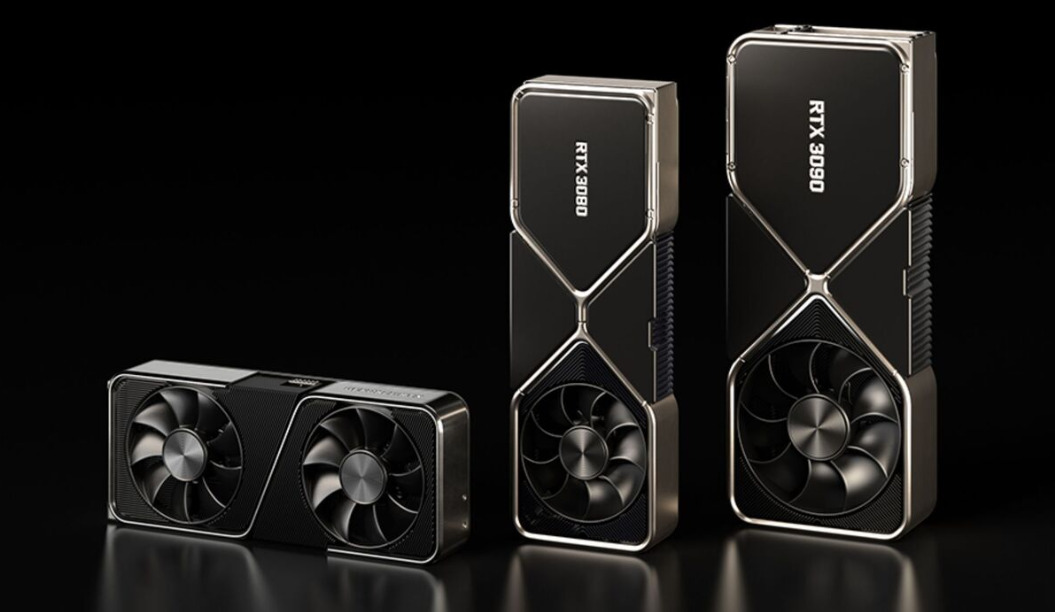 If you’re looking to buy one of the new 30 Series GPUs, we have provided a list of all manufacturers below.

Used rtx 2070, im jelaous i havent waited till now, corious how it goes