Nvidia has finally announced the RTX 3080 Ti, and RTX 3070 Ti graphics cards, and one of them is available right now.

The card is built using the Nvidia Ampere architecture and delivers significant performance gains in gaming, ray tracing, and rendering over the previous generations of Nvidia graphics cards. 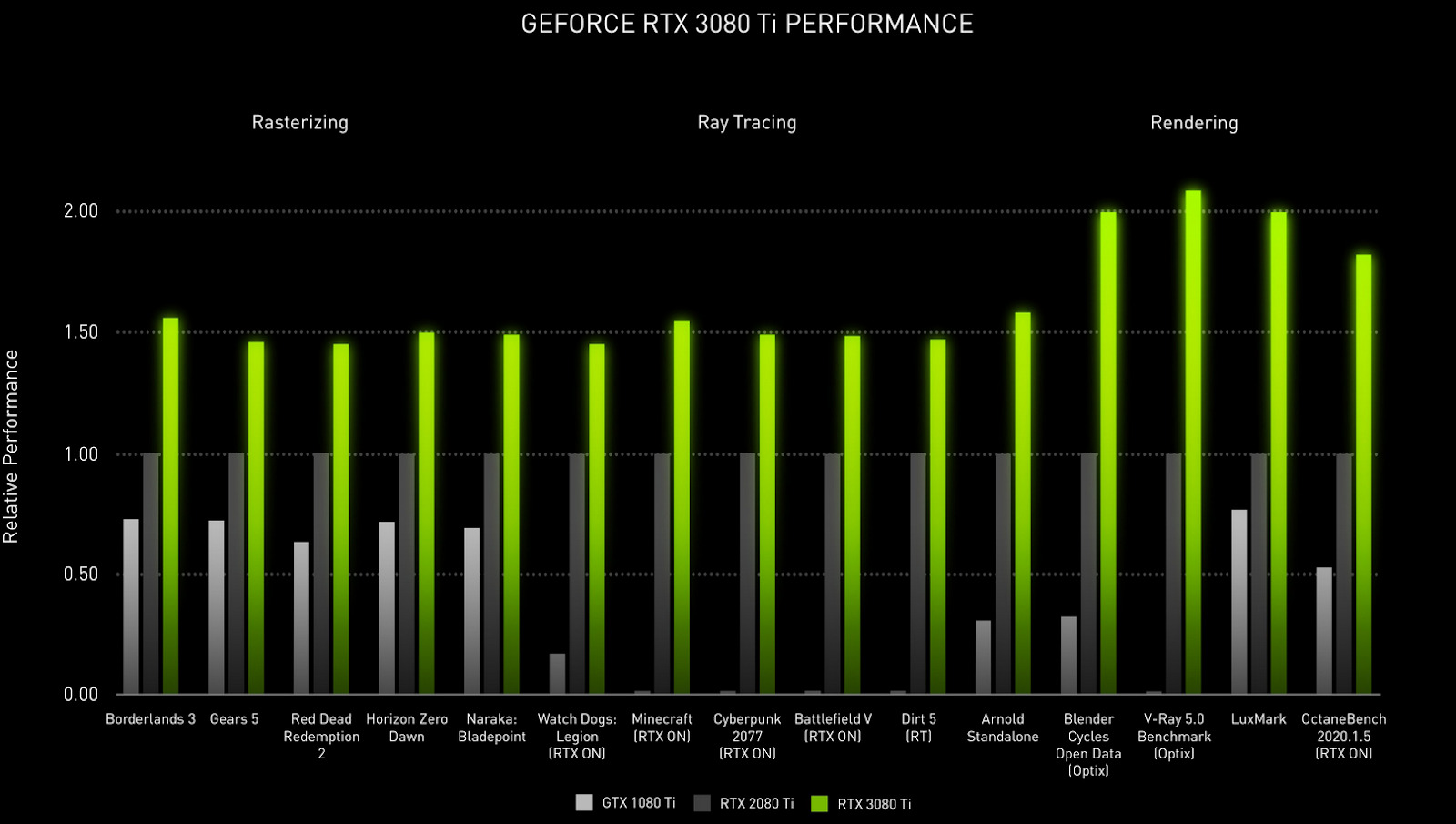 The RTX 3080 Ti targets 4K resolution gaming and should have no problem hitting 60 FPS at 4K.

If you want to max the settings and turn on ray tracing on games like Cyberpunk 2077 and Battlefield V, you could see performance up to 120 FPS. 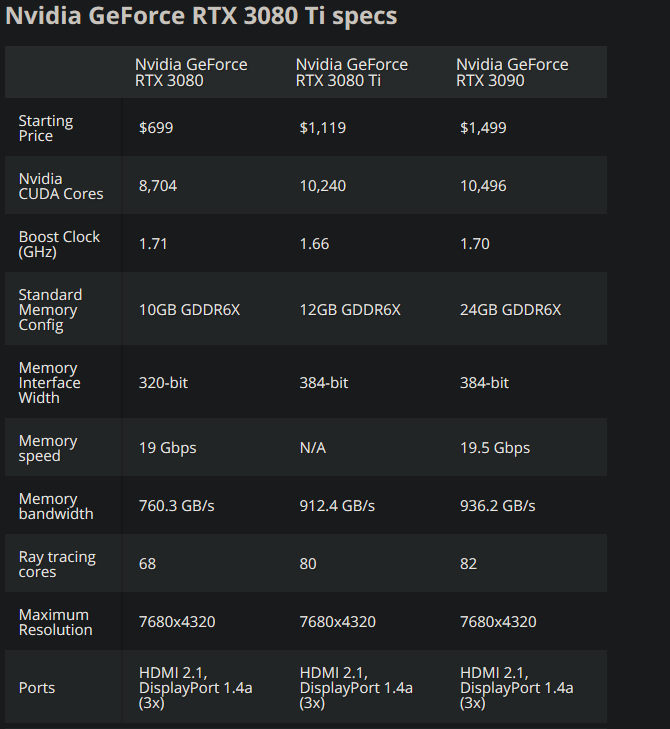 With all this power comes the need for more, and you will need a 750-watt PSU at the very least to handle the GPU. 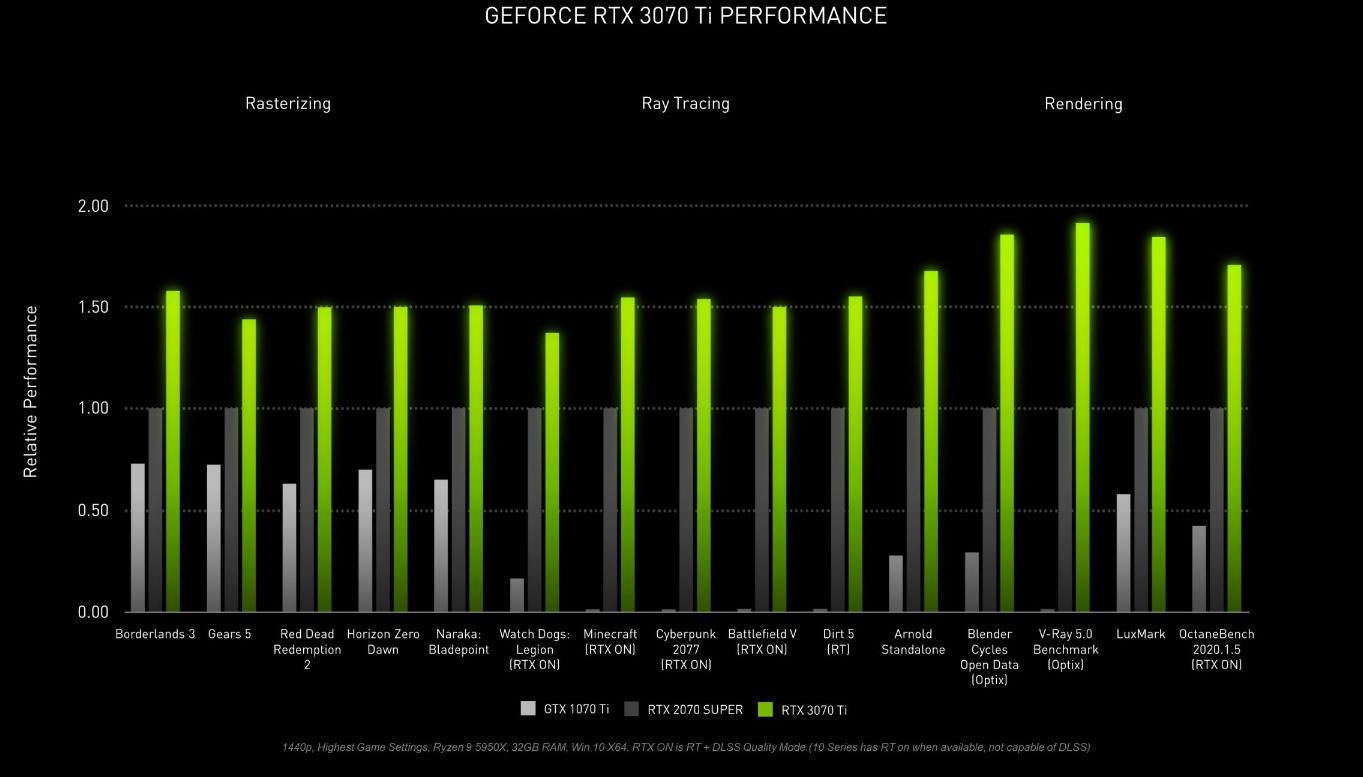 The RTX 3070 Ti has an MSRP of $599, but that price is worth the cost when you consider its performance increase over previous generations.

The RTX 3070 Ti boasts a 1.5 times faster performance over the RTX 2070 Super and includes Nvidia DLSS and ray tracing boosts.

Again, creators and streamers will benefit from massive boosts in rendering performance and improvements to Nvidia Broadcast and Nvidia Reflex.

Whenever Nvidia launches a new GPU, the biggest question is whether there will be enough stock for gamers after the cryptocurrency miners and bots buy out all the units. 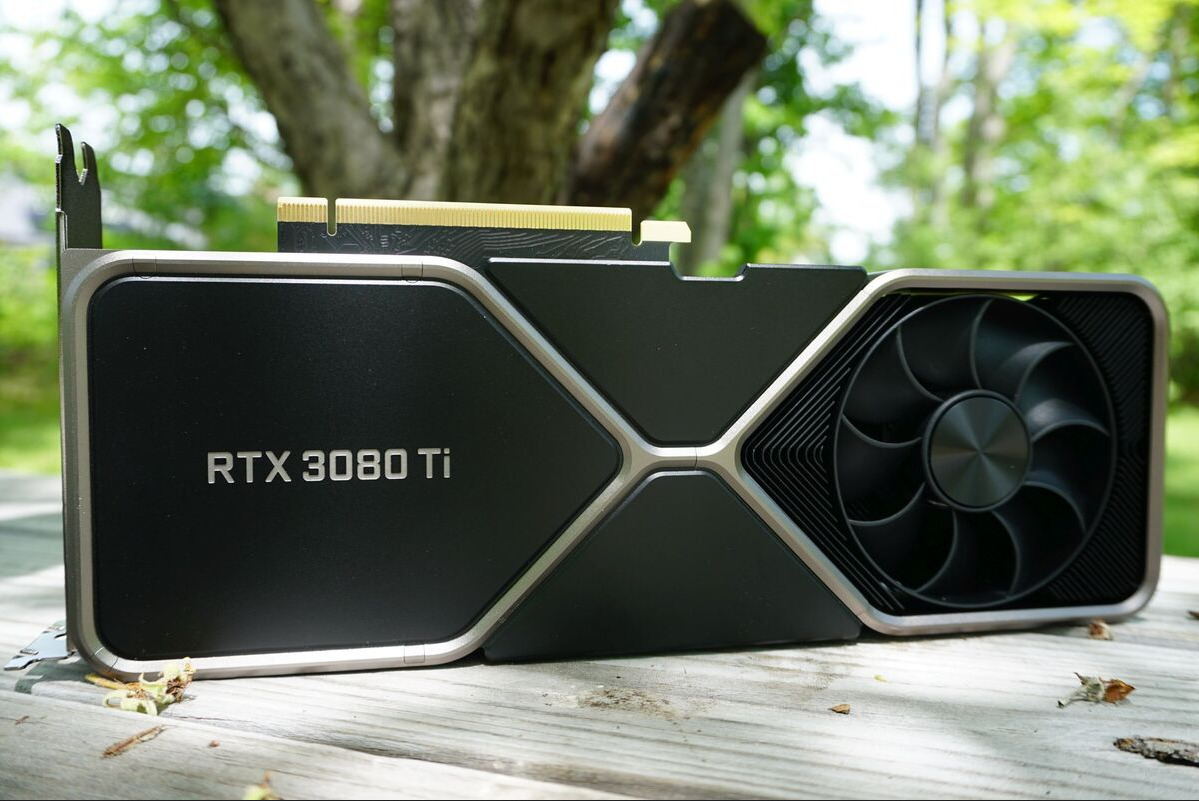 Nvidia has attempted to limit the cryptocurrency capabilities of the new RTX 3080 Ti and RTX 3070 Ti GPUs by applying a Lite Hash Rate (LHR) identifier.

Nvidia had done this before when they initially released the 30-series GPUs; however, they accidentally released a beta driver that removed the limit.

It’s hoped that this latest attempt to limit the cards’ performance for mining will mean more stock for gamers everywhere.

Due to the CPUs, chips, and graphics card shortages that 2021 has seen, gamers everywhere have been eager to get ahead of the bots and scalpers in the race for an RTX 3080 Ti.

This race has seen some chaotic scenes at stores like the one reported on by Kotaku here.

Whether cryptocurrency miner or gamer, Allkeyshop is home to the best deals on game codes, gift cards, CD keys, and antivirus software.