WHAT IS NINJA GAIDEN: MASTER COLLECTION?

Ninja Gaiden is a fast-paced, action-packed series of games where you play as the young ninja, Ryu Hayabusa. 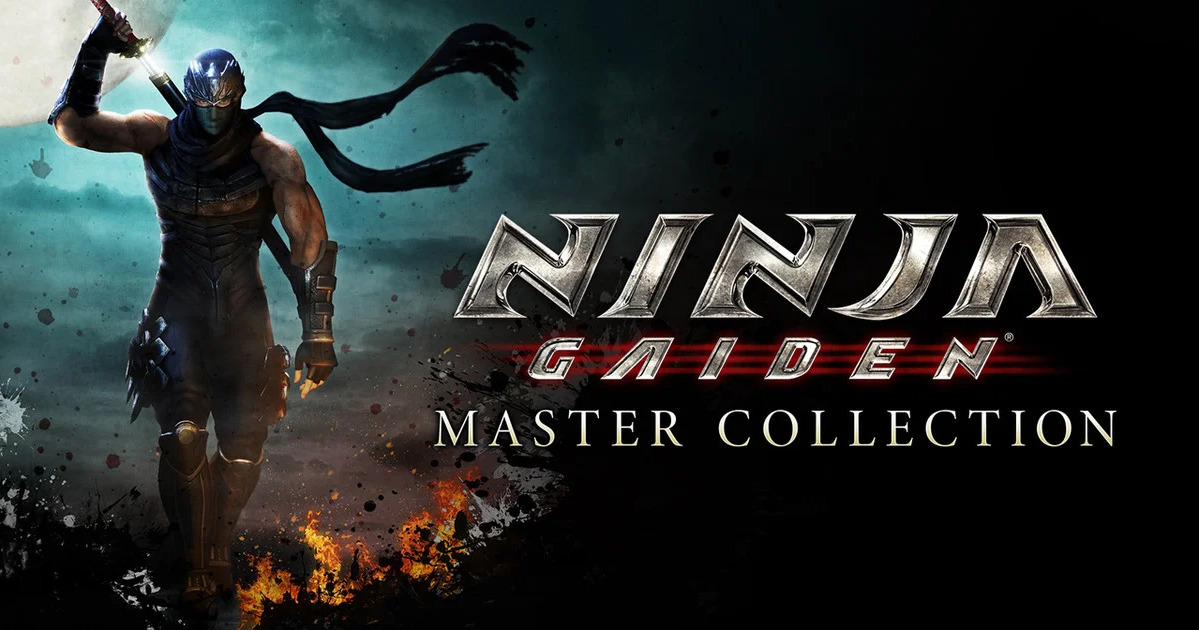 Ryu is on a mission to find the Dragon Blade and avenge his village. It’s a journey that will take him across the globe.

You will need to master your skills quickly as foes include humans and sometimes giant monsters, as seen in the trailer above.

WHAT DOES THE MASTER COLLECTION INCLUDE?

It’s important to note that the three Ninja Gaiden games included are not remastered but instead are ports of the PlayStation 3 versions. 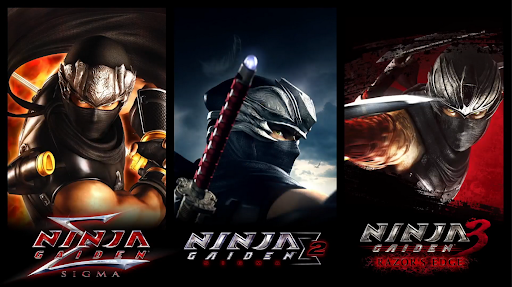 The games launch in full, and it comes with all the previously released game modes and DLCs, including four other playable characters.

Not only can you take the role of Ryu, you can take on the roles of Ayane, Rachel, Momiji, and Kasumi, swapping between characters freely during battles.

All three games are playable at 60 FPS and are polished to ensure they maintain the fast-paced combat the series is known for.

The games feature various difficulty modes that are sure to keep casual and hardcore fans alike happy. One of the more popular modes is the Hero Mode, which is when your health drops below a certain point, Ryu will automatically block and evade so that you only have to concentrate on attacking.

The games, however, have come under some criticism, particularly on PC, as they lack mouse and keyboard support and option customizations.

There is also no online multiplayer, which means no multiplayer for Tag Missions, Ninja Trials, or Clan Battles.

The removal of online multiplayer was a decision made by the developers because they believed that it will put limitations on some platforms.