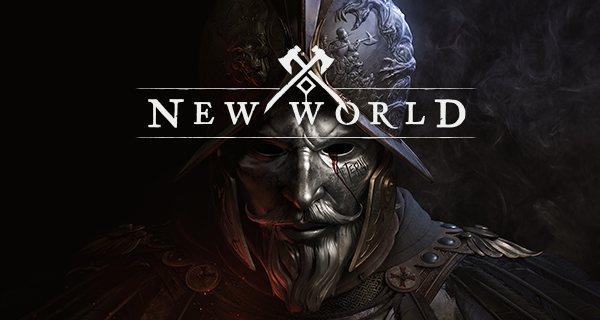 New World, Amazon’s MMO title is set to launch into beta in a couple of weeks, ahead of its full release next month, and we go through what we know about combat so far.

New World recently had a new trailer released, showcasing some of the combat with clean visuals, but didn’t reveal anything about skills or weapons. So, how does combat work in New World?

As a member of one of the three factions, you will face the reality of battle in either Corrupted Invasions or War.

War, on the other hand, will see a Faction attack another Faction’s Territory. This is done by weakening the Territory by performing missions, to a point where War can be declared. Factions are made up of companies, and when War is declared a random Company is chosen to lead the Faction into combat, with the Governor of the selected able to pick from their own ranks for the 50 v 50 War.

When it comes to weapons, with many MMOs, New World features a weapon mastery system, where players can earn XP for a weapon’s mastery by defeating creatures. Leveling up a chosen weapon mastery upgrades a skill tree, earning unlockable abilities, passives, and bonuses, with each weapon having its own exclusives.

We will know a lot more about New World’s combat when the game launches on August 25, 2020, with the game available for pre-sale now.