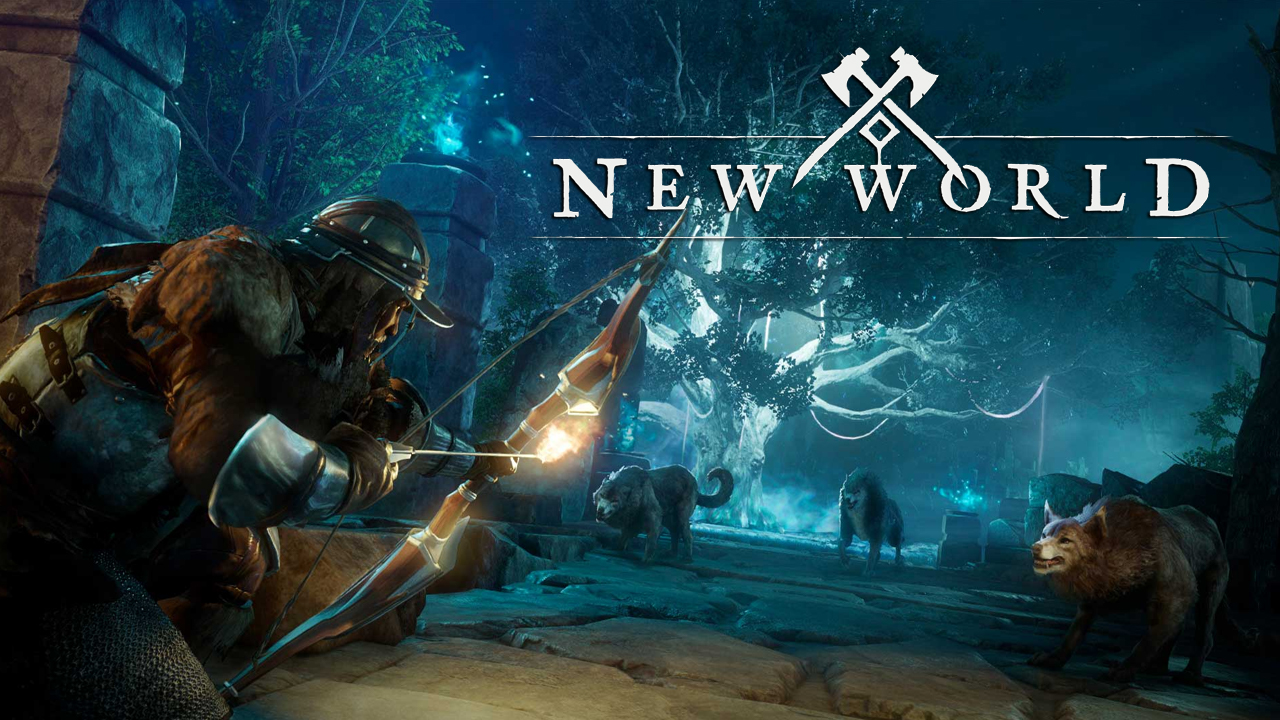 
If you’ve been impatiently waiting for New World, Amazon Games’ first foray into the MMO scene, here’s some good news for you — the game’s Preview Event is now live and will allow players a “first-hand look” at the current state of the game.

So how do you get into the Preview Event? Right now, there is only one way left to gain access: pre-ordering the game. If you were a part of the Alpha Test or signed up for the Beta on or before July 9th, though, then you should already have access. Check your email right away.

The Preview Event will only last until September 5th so if you want to be able to experience as much of what the game has to offer at the moment as you can, you should act now.

While the game’s Alpha Test is over, this new testing phase isn’t even considered as the Beta version yet. That means you shouldn’t expect a complete game nor a bug-free experience. You should also be aware that this round of testing doesn’t come with an attached NDA so you can freely create and share content from your gameplay.

The New World Preview Event started yesterday and serves as Amazon’s way of keeping their promise to those who pre-ordered that they’d be playing the game around this time. In case you didn’t know, New World was scheduled to launch on August 25th but was pushed back to spring 2021 based on feedback from the alpha test and other considerations.

If you’re not able to participate in the Preview Event, you might want to try your luck at getting into the Closed Beta which happens in the spring next year. Take note that signing up only gives you a chance of being selected for the Closed Beta and that the only guaranteed way to get in is by pre-ordering the game.

Dakotaz played this game he ditched fall guys just to play this game, he seemed pretty excited not gonna lie, looking like it is a fun game, price is too much, 40 euros seem a bit high for this game, waiting for a cheap key.