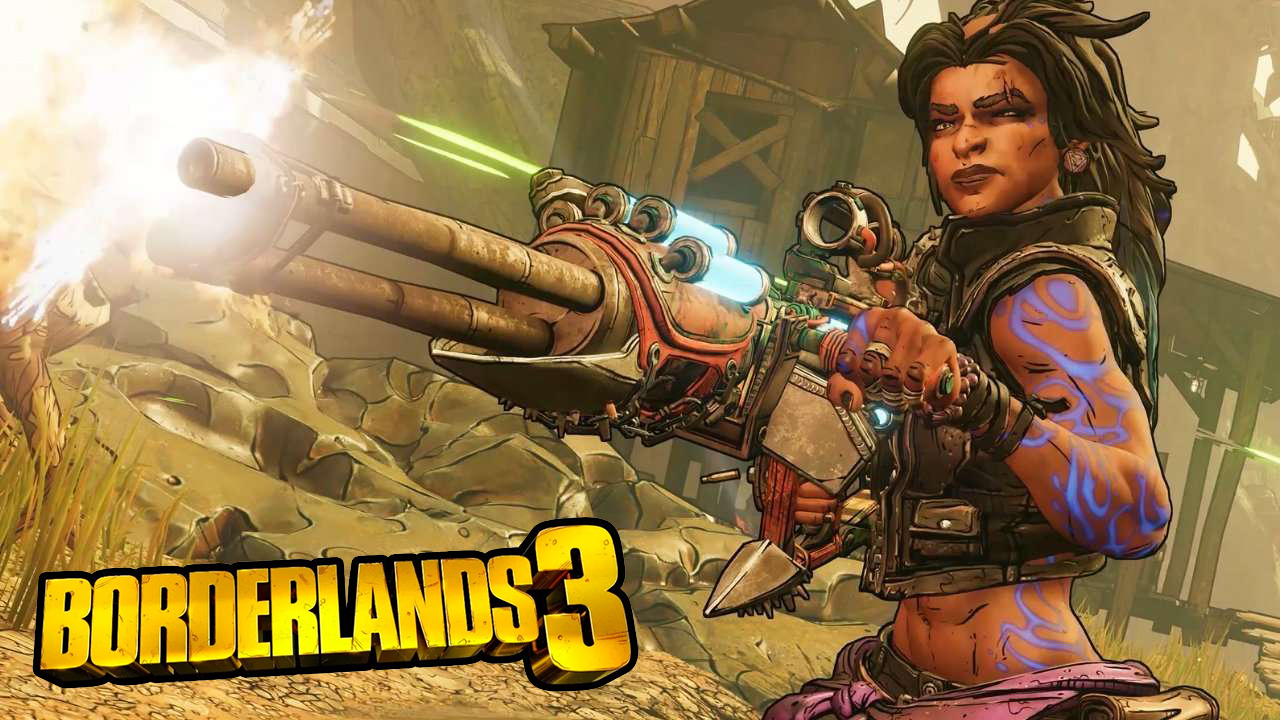 Gearbox Software has just released the third character profile trailer for Borderlands 3. The latest video features Amara, a siren with the power to summon mystical arms in combat.

The sequences shown off in the trailer are all in-game footage, although you can’t really call it a gameplay trailer. What we do get instead is a showcase of the different ways Amara can bring the pain with her unique Phase abilities — Phasegrasp, Phasecast, and Phaseslam.

If you are familiar with Borderlands lore, you’ll know that there can only be six Sirens at any given time. What’s interesting is that Tyreen Calypso, the female half of the game’s main antagonists called the Calypso Twins, has been confirmed to be a Siren as well. It’s exciting to imagine what kind of epic showdown we’ll be in for when these two sirens face off for the final battle.

Borderlands 3 launches on September 13th for PC, Xbox One, and PlayStation 4. The game will be an Epic Games Store exclusive for a year on PC.