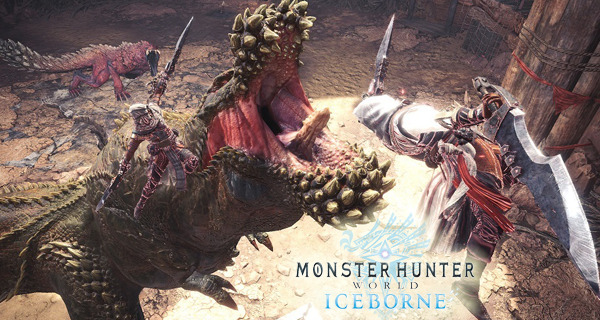 Capcom and Ubisoft are teaming up with a Monster Hunter World: Iceborne, Assassin’s Creed crossover quest event called, The Assassin.

This new event will give players a chance to upgrade the Assassin’s Hood, making the mantle viable at Master Rank.

The mantle itself allows you to move faster and with its critical sneak-attack lets you deal ludicrous amounts of damage. This latest event will give you the chance to upgrade the mantle’s stats further.

For those players that missed last year’s event and didn’t get the Assassin’s Hood, you’re in luck as this weekend Capcom announced that most events from both before and during Iceborne would be live again until April 9, giving you the chance to earn previous event rewards, including the Assassin’s Hood.

Monster Hunter World: Iceborne has been a huge success so far with more than 5 million copies sold worldwide and with events and crossovers more players are entering the New World with their Palicos.

The Assassin, the new quest event, will begin April 10, 2020, and you will need Monster Hunter World: Iceborne to take part in Master Rank event quests.