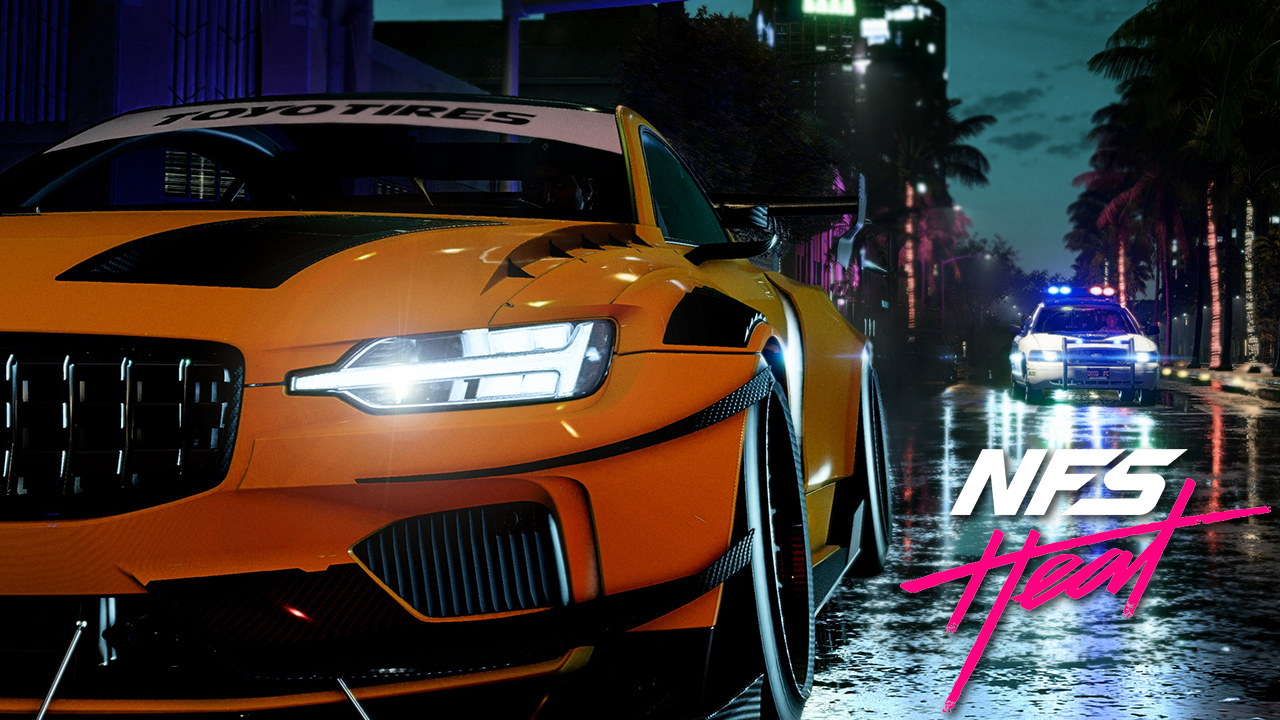 Electronic Arts Global Community Engagement Manager Ben Walke has been busy on Twitter these past few days. In a recent tweet, he revealed that Need for Speed Heat has gone gold, revealing that primary development on the game has been completed and that it is ready to be put on discs.

“Gone Gold” announcements are always good news as they usually mean that the game won’t be delayed any farther than the latest announced release date. Walke also announced that they’ll be sharing the game’s PC system requirements next week.

If you want a glimpse of gameplay, here are a couple of clips Walke shared on Twitter:

Heat features two distinct halves where sanctioned races with cash prizes keep players busy during the day, while the night features illegal high-stakes street races where players can build up their reputation. Developer Ghost Games said that they won’t put any loot boxes or microtransactions in the game, but a time-save pack that reveals the location of all collectables will be available.

Need for Speed Heat launches on November 8th for PC, Xbox One and PlayStation 4.