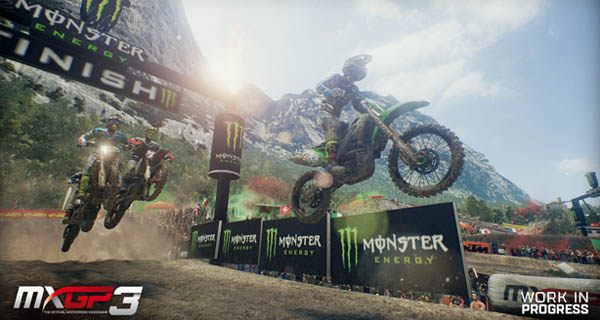 Milestone’s MXGP 3 launch date is being moved to a later schedule. This was posted on the game’s official website.

Originally the game is said to launch on May 12, 2017, and according to their announcement the release date is now on May 30 for Europe, Australia, New Zealand, the Middle East and South Africa. The United States, on the other hand, won’t get it until June 20th.

There is, however, a very good reason for the delay:

“The extra time has been factored in to make sure our development team has the additional hours, day and weeks they need to add vital polish to proceedings. There’s no point in turning up at the start line sat on the back of a bike you know could be a little bit better, a little bit sharper, a little bit faster.”

MXGP 3 is set to launch for PC, PlayStation 4 and Xbox One. You can check the best rates for the game in our price comparison service that offers trusted stores as well as the lowest price of games. 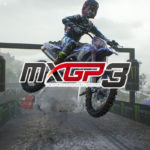 MXGP 3 Gameplay Shows New Dynamic Weather Feature This MXGP 3 will show you how this installment of the MXGP series has improved very much in terms of visuals. The game now runs in Unreal Engine 4, this means that its visuals, sound, and newly added dynamic weather are so much better than ever.