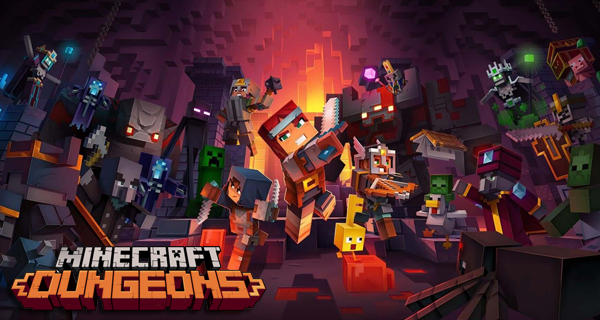 Microsoft has announced that Minecraft Dungeons, from developer Mojang, has had its release date pushed back from April to May.

Minecraft Dungeons is a diablo-like top-down dungeon-crawler with procedurally generated levels and offering up to 4-player co-op action with a heavy focus on monster-bashing and treasure hunting.

The game has the familiar Minecraft look and will feature enemies from the Minecraft universe, including bosses and mini-bosses, as well as allowing you to earn loot, avoid deadly traps and experiment with different combat styles.

There are no classes in Minecraft Dungeons, with players responsible for building their playstyle and identity with items they find.

The game is designed to be played with friends and as such will not feature online matchmaking. You will be able to play together from the comfort of the couch or a comfy online session. 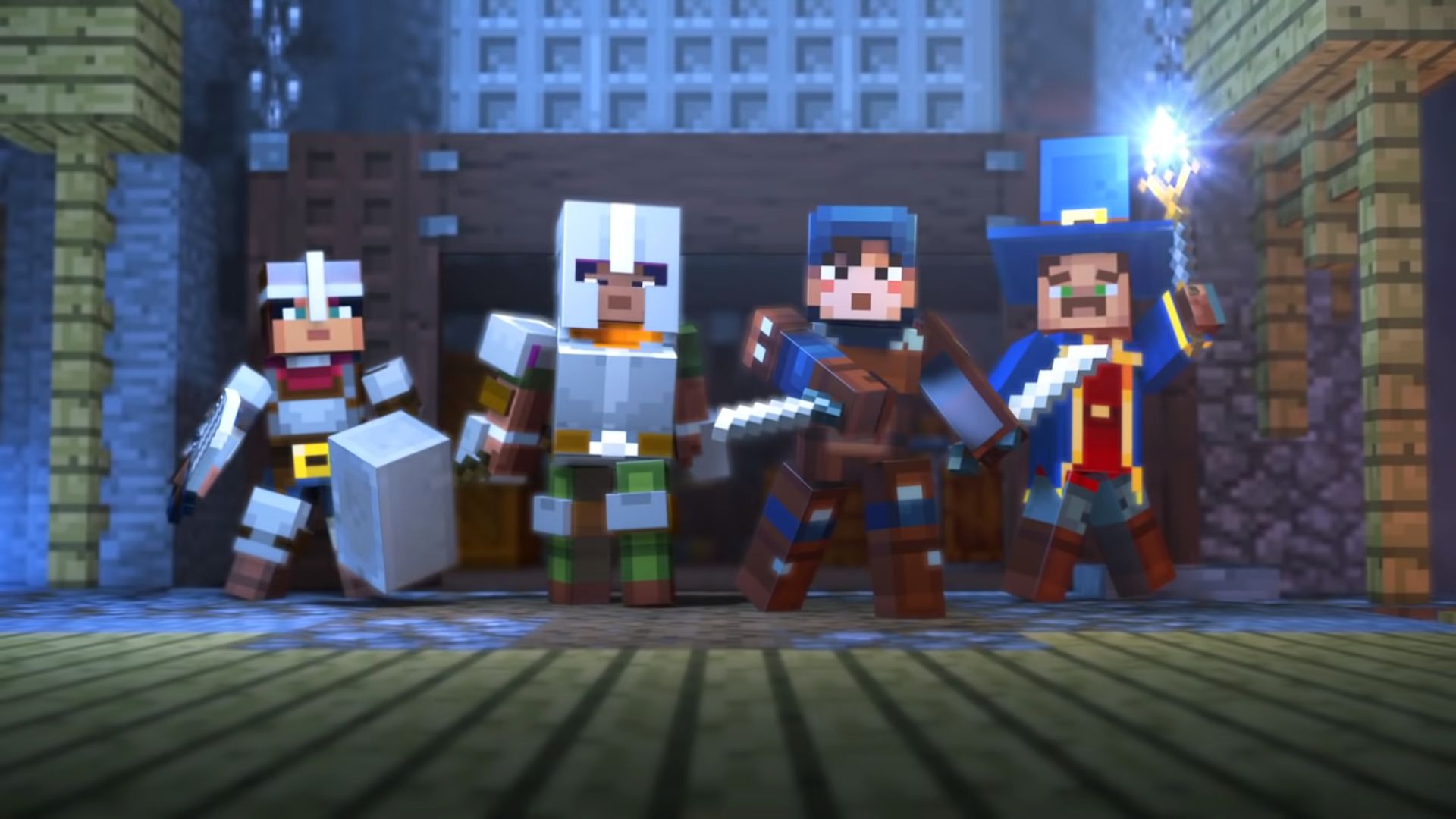 Though the game has procedurally generated content, there will be parts that remain the same, to create a carefully crafted narrative and tie in the game’s objectives.

Minecraft Dungeons was originally set for an April release, but due to the outbreak of COVID-19 the game has now been pushed back to May with developers, Mojang, stating, “As you all know, we initially planned to release Minecraft Dungeons by the end of April. However, due to the current state of the world, this was no longer possible, as we wanted to guarantee the health and safety of our teams, and empower them to deliver the best possible experience to you, our players. We hope you’ll find it was worth the wait.”