To say that Microsoft Flight Simulator is a highly-anticipated game would be a huge understatement. It has been 14 years since we’ve seen a new title from the series and fans have been hyped since the announcement last year. To top it off, the game has looked incredibly impressive in every released trailer so far.

Now that the game’s release is just but days away, you might be wondering which edition you should get so you can jump into the kind of experience that you want. That is why we’ve created this little guide to help you pick the best edition suited for you.

Let’s take a look at what each edition has to offer. 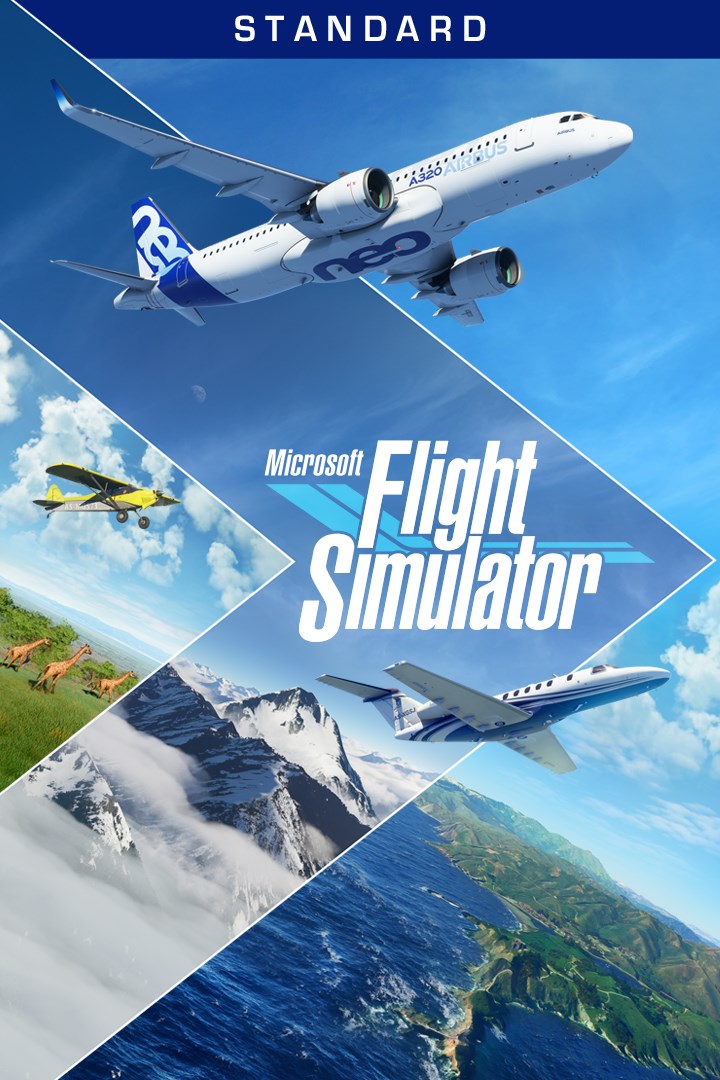 This edition contains the base game which is already massive by itself. It includes 20 highly-detailed planes and 30 hand-crafted airports. 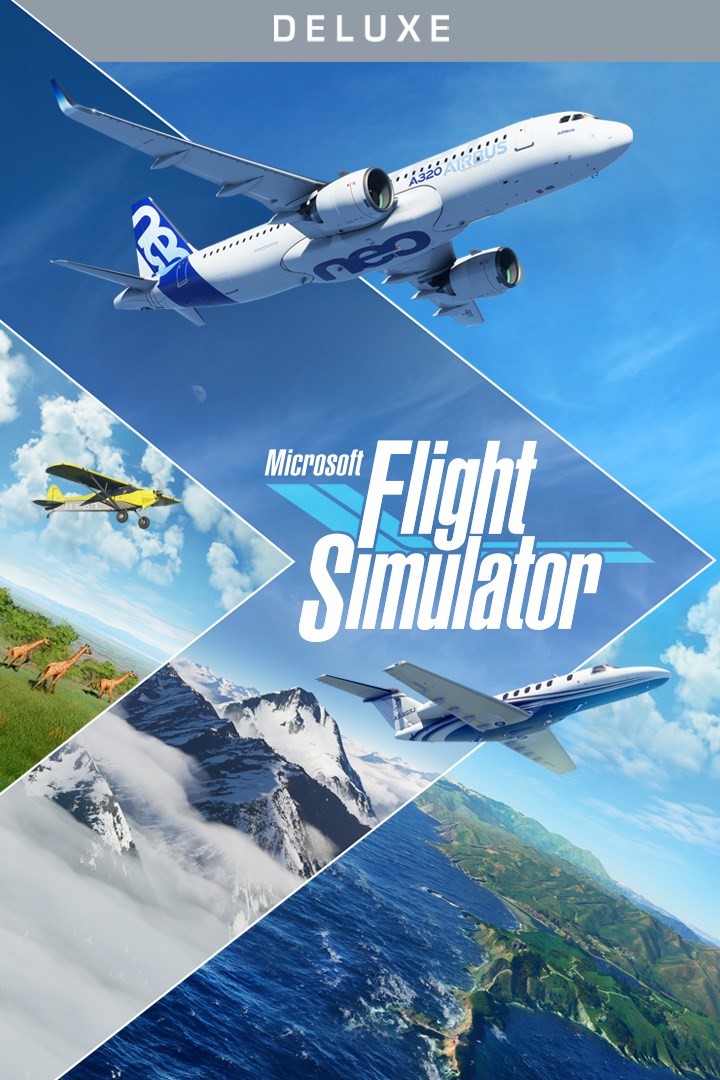 The Deluxe Edition includes everything in the base game and expands on the experience with 5 additional highly accurate planes and 5 additional handcrafted airports. 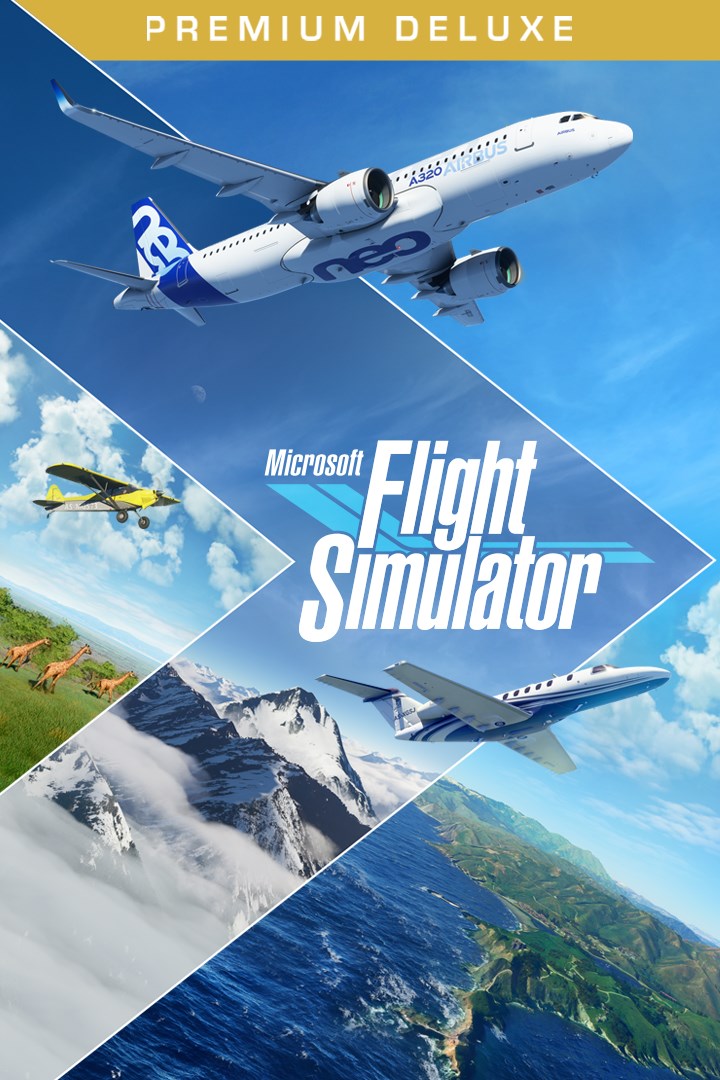 The Premium Deluxe Edition offers the most content at launch. It bundles up the base game, the additional content from the Deluxe Edition, 5 more highly-accurate planes and 5 more hand-crafted airports.