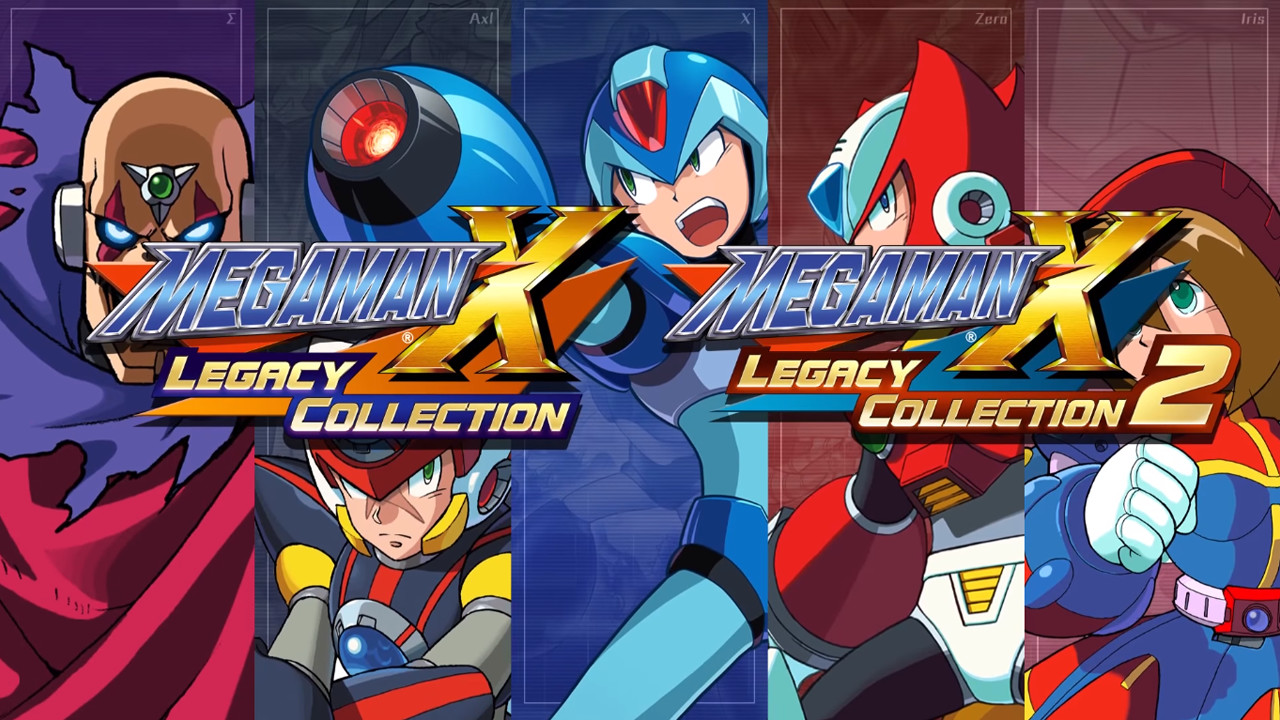 After the release of the Mega Man Legacy Collections in celebration of the 30th anniversary of the franchise, fans of the spin-off series X series were immediately telling Capcom to give Mega Man X the same treatment. Now, Capcom has announced Mega Man X Legacy Collection 1 and 2, both of which will release a little over 3 months from now.

In a post over at their offical site, Capcom revealed that all Mega Man X games will be coming over to PC, Xbox One, PS4 and Switch. As you’d probably guess, Collection 1 packs Mega Max X, X2, X3 and X4, while Collection 2 contains X5, X6, X7 and X8. You can check out both collections’ announce trailer below:

In case you’re not familiar with the X series, here’s how Capcom describes it:

“Set in the year 21XX, Mega Man X builds on the groundwork of the original Mega Man games while taking a slightly darker and more serious approach to storytelling in a future world filled with Reploids, human-like androids with independent thought and free will, and Mavericks, Reploids that have turned against society to cause harm and destruction. While retaining the unique abilities of his predecessor to claim the weapons of his defeated opponents, X has a number of new capabilities, including the ability to slide down or jump off of walls, and equip powerful new armor pieces to augment his abilities.”

Throughout the 8 games, players will see X go from a B-Class novice to an S-Class Maverick Hunter. Later games will also let you play as Zero, the red-armored, melee-class hunter, and Axl, the hot-headed copycat. Both collections will also include the animated feature “The Day of Σ” which tackles the origins of series antagonist Sigma and the Mavericks. Players will also get a variety of other Mega Man goodies such as a museum full of art, and the full soundtrack for each game. Some new tracks were also engineered just for the collections.

Finally, a new mode called X Challenge is included with both collections. The mode pits you against two bosses at the same time, giving you the choice of either bringing 3 weapons or going in with just your Buster. You’ll also see how you stack up against other players in the leaderboards. 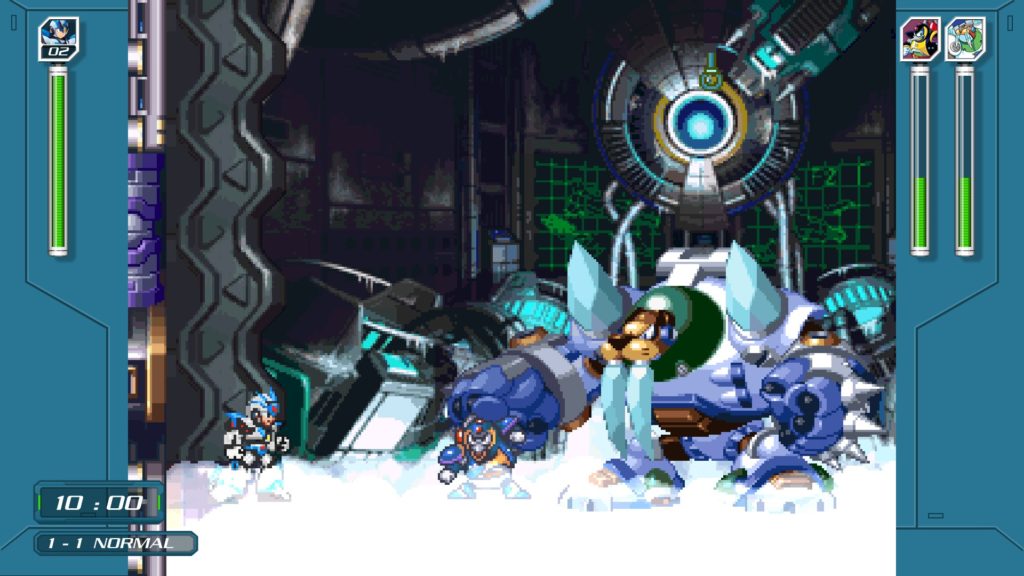 The games included are great but it seems that each collection will cost 20€ and that it’s a little expensive imo.

This is a must have collections for all of us Mega Man fans, being a fan sinse the NES and SNES Rockman versions!