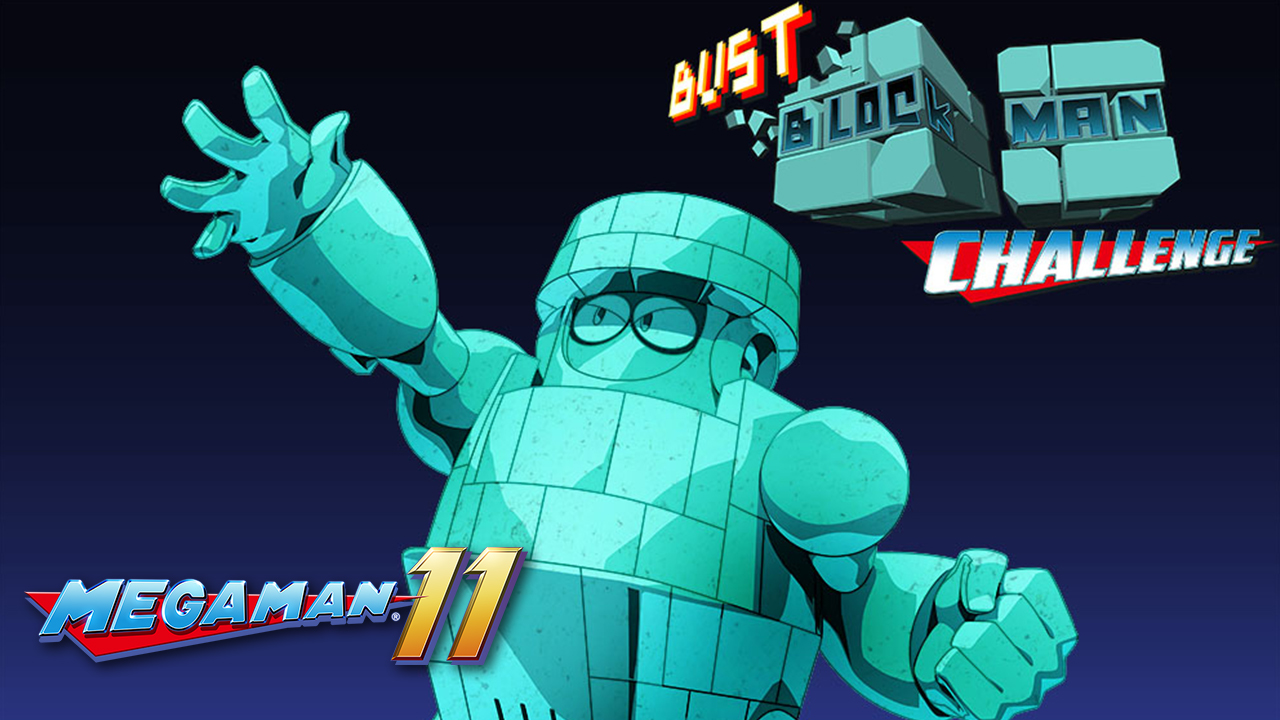 It’s definitely been a while since we’ve seen a new title in the Mega Man series, apart from the recent Legacy Collections of course. What’s even more exciting is the fact that it’ll be launching on PC alongside its console counterparts. In case you’re planning on playing Mega Man 11 on PC, Capcom has just posted the game’s system requirements on its Steam page.

Before we get into the system requirements, Capcom has just released a new trailer for the game that showcases several of the game’s bosses and their stages. The trailer is in Japanese, but you should be able to pretty much tell what’s going on. You can check out the trailer below:

So, here’s what you’ll need under the hood to play the Blue Bomber’s brand new adventure:

A free playable demo for the game has also been released for Xbox One, PS4 and Switch (sorry PC players). The demo will feature Block Man and his stage. The demo also doubles as a worldwide community event, where every player who beats the boss chips away at a Block Man Statue. You can check out the details for the event here, alongside the reveal of another boss called Bounce Man.

Mega Man 11 is set to launch on October 2nd for PC, Xbox One, PS4 and Switch.