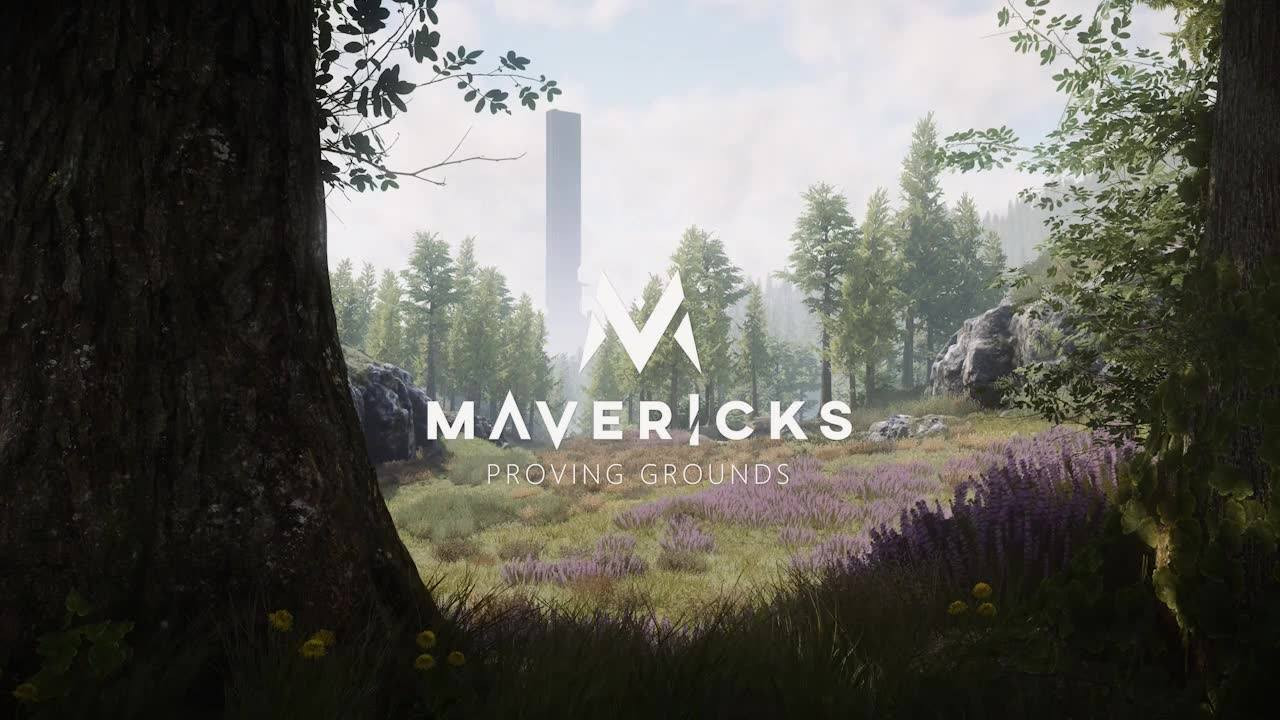 Automaton Games, a new studio based in the UK, wants to get in on the battle royale craze that’s sweeping through the gaming universe. They’ve recently given their previously unnamed project a title and have decided to call it Mavericks Proven Grounds.

The game is still early in development so not much is known. The biggest selling point however seems to be the fact that the game will support 400-player battle royale rounds. It will also feature a dynamic world featuring wildlife and a spreading wildfire. You can get a taste of the game’s world in the teaser trailer below:

The battle royale mode is just one part of the game. Automaton says that the team will continue to develop the game into a full-blown MMO that allows up to 1000 concurrent users in a world instance. The game also promises “strong character progression, social hubs, intelligent mission systems and global scale player-driven narrative.”

The battle royale mode is scheduled to launch sometime this year, with the full game following in 2019. Automaton plans to reveal more details about Mavericks Proving Grounds at the Game Developers Conference in March. A closed beta is also planned but no details are available as of now.