Lovecraftian Mystery Adventure The Sinking City is Out Now 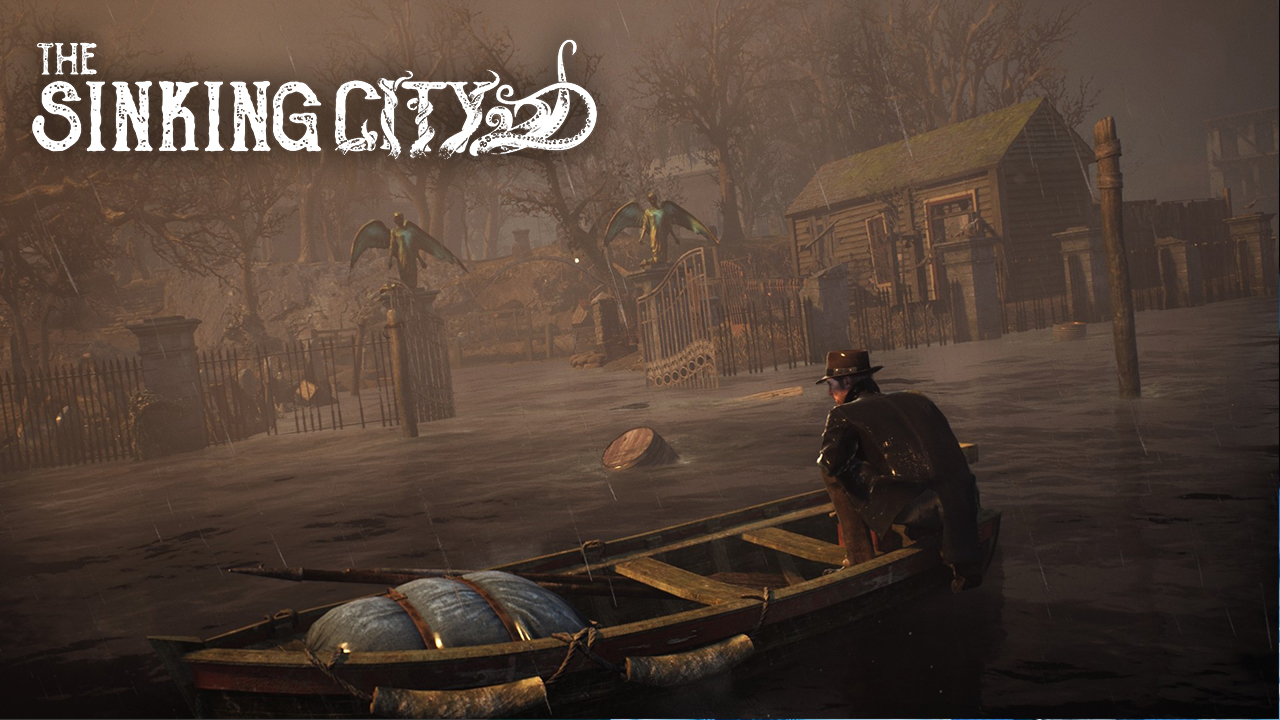 Frogwares‘ Lovecraftian horror investigation adventure, The Sinking City, is launching today. To celebrate the game’s release, Bigben Interactive has uploaded an eerie new trailer that teases the creepy and enigmatic story players will watch unfold as they play through the game.

In case you’ve somehow missed all the details released so far for this game, here’s the gist of what you can expect: You play as Charles W. Reed, a private investigator in 1920’s Oakmont, Massachusetts with a supernatural gift. A strange phenomenon has caused the locals to become mentally unstable. Also, the city seems to be slowly sinking in a steadily rising flood.

You can get a better feel for the game with the launch trailer below:

Reviews for the game have been trickling in since yesterday and the critics seem a little divided about The Sinking City. Still, most of them seem to agree that the title stands out among others in the very niche Lovecraft-inspired lot. Also, the story and atmosphere are quite gripping and should satisfy fans of the fictional universe.

The Sinking City is out now on PC, Xbox One and PlayStation 4. A Switch port is in the works and will be released later this year.