Little Nightmares Reviews: Is This the Best Indie Game of 2017? 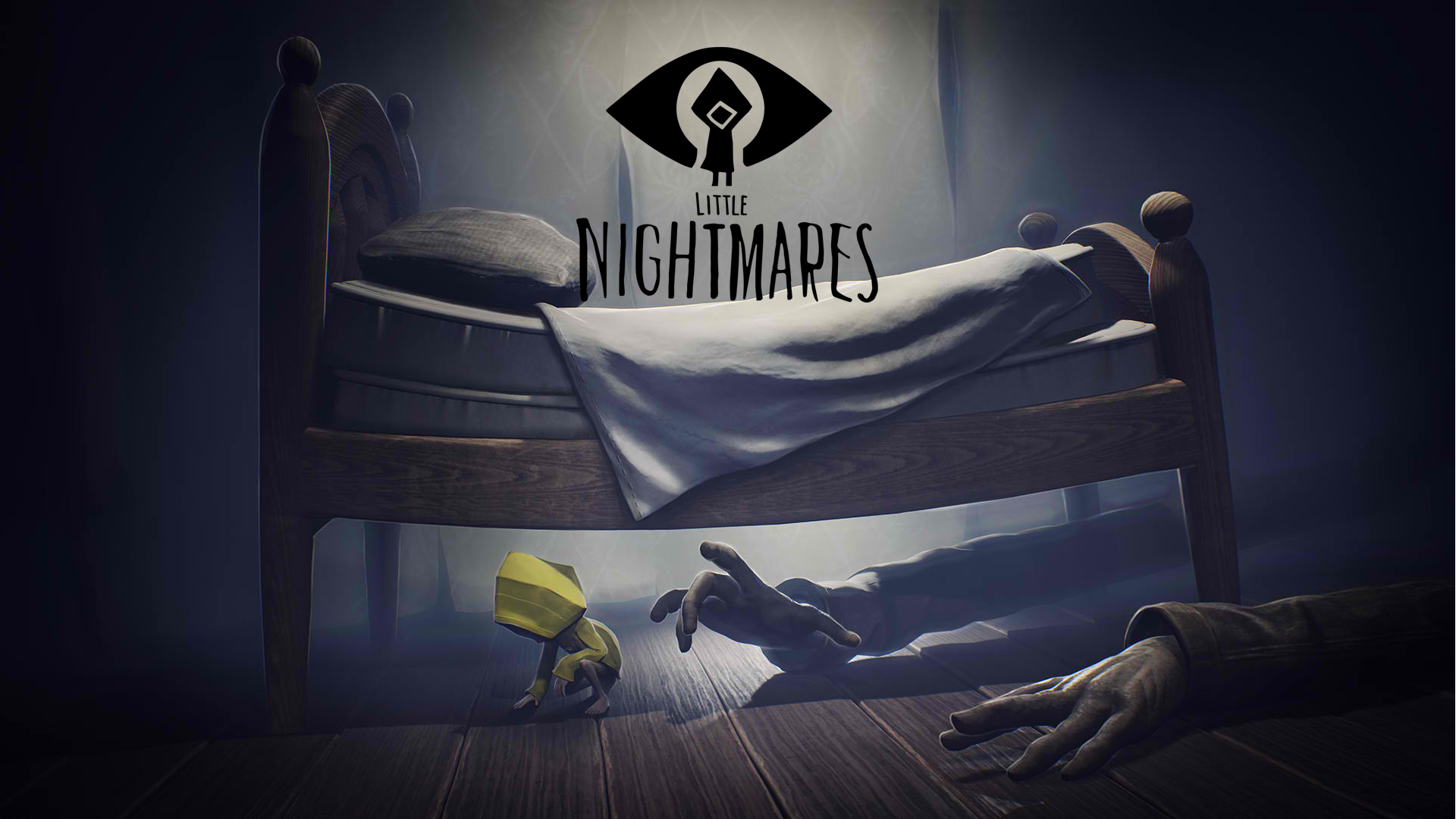 Little Nightmares reviews are starting to come in ahead of the game’s release on 28 April 2017 for PC (Steam), Playstation 4, and Xbox One. The game features a little girl named Six, whose goal is to escape The Maw.

Inhabited by corrupted souls who are in search for their next meal, players must help Six find her way out of The Maw by solving puzzles.

In terms of critics’ reviews, it’s looking like Little Nightmares is becoming a much-talked about horror game, and one that’s got gamers at the edge of their seats.

Let’s look at what these first Little Nightmares reviews had to say. We’ve compiled some short comments from notable gaming websites below.

In other news, there’s currently an on-going interactive demo for the game. You may want to take advantage of it if you want to take a look at the game yourself. You’ll get a free Tengu Mask once the game launches.

Impressive effort with a few noticeable problems holding it back. Won’t astound everyone, but is worth most people’s time and cash.

Little Nightmares has its flaws and iffy moments, but when it’s at its best, it creates a tense, nightmarish, action-packed world filled with surreal scenery that contains some classic puzzle design and a host of gleefully creepy characters to chase you all throughout it. It may not break any new ground in the small child/scary world sub-genre, but it still makes for one impressive entry into this world of dark games nonetheless, thanks to The Maw and the unique, twisted visuals it contains. It may be an absolutely horrifying feast that you witness at every turn, but it’s one that’s worth taking a bite out of.

Little Nightmares channels the fear of a toddler navigating a world it doesn’t yet fit: that period in life when the edge of a dining table is an impassable horizon, stairways are mountainsides, and turning a door handle requires the full weight of your body.

It’s precisely the kind of horror game I love – grotesque but not gross, and interested in thoughtful pacing and escalation rather than jumpscares and shocks. Also, linear though it is, there are some collectibles I’d like to hunt for and the whole game is short enough that I’ll happily play it again, or watch someone else playing. 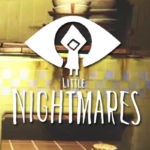 The Little Nightmare details are given by the game’s Level Director, Matthew Compher. No spoilers were given just a few hints here and there.