Left 4 Dead Final Campaign Is Out Entitled ‘Dam It’ 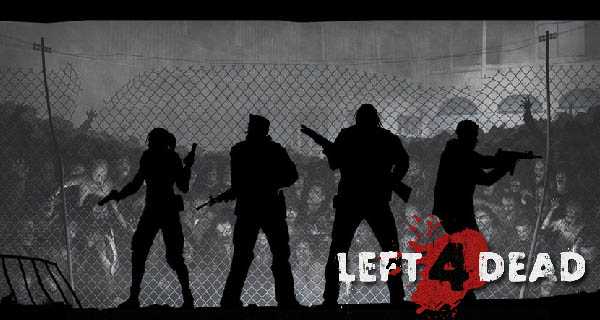 Left 4 Dead came out a long time ago in 2008. It has recently resurfaced when Turtle Rock Studios released the final campaign for the game called ‘Dam It’.

Dam It is actually an unreleased level which has been put together by stitching up Dead Air and Blood Harvest then throwing in a few survival maps that were not released previously.

Chris Ashton from Turtle Rock said that the DLC is a “grey box” which means that there will be some missing parts in the game but “playable from beginning to end”.

The known issues that you will encounter are that zombies may not be crawling all the time in the orchard, the wandering fires in the burned forest are missing, when the covered bridge explodes it does not collapse, panic events in the hangers are not triggered by fire, smoke, and explosion, and the farm house mob cannot spawn on the far side of the of the woods.

If you can’t quite wrap your head around it, here’s a quick history lesson. Left 4 Dead was Turtle Rock Studio’s original project  which was acquired by Valve Corporation after the studio closed down. Turtle Rock Studios was reconstituted and is now an independent studio since 2010.

Dam It is available for free for those who have the game on their PC’s. You can get to download it here.