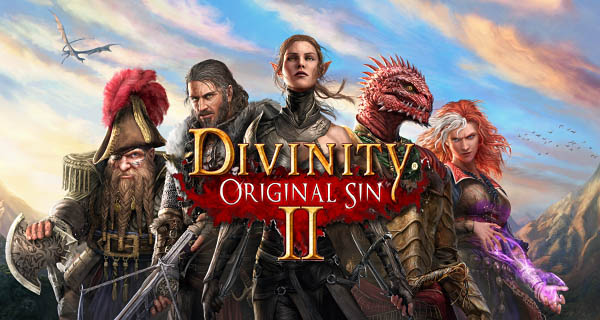 Swen Vincke from Larian Studios shares his thoughts about the Divinity Original Sin Early Access. A lot of games nowadays are opting for Early Access. This is because it gives them enough time to gather data to improve the game.

In the case of Divinity Original Sin 2, Vincke explains that “it gave us room to give our game the extra iteration it needed. In the past, that was never possible due to financial pressures.”

Vinke believes that the combination of the Kickstarter campaign, as well as the Early Access, brought out the potential of their Original Sin Series. Being able to track the actions of the players in the Early Access is valuable to Vincke because of the analytics, “In Original Sin 1, we didn’t have any analytics and missed out on a lot of data because of it. In Original Sin 2, we monitor where people die, what talents they use, and what skills they use, so we can better balance the ones that are underused, make them stronger and so forth.” 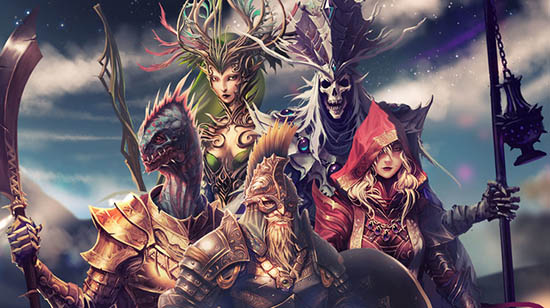 Because of the Early Access, the entire beginning of the Original Sin 2 was changed. The most recent change was the durability mechanic of degraded weapons was removed because of what the community has to say,” To be honest, I expected durability to survive Early Access. But the community was so vehement about it that, in the end, it didn’t. I was surprised, but it is a community decision, I think it is a good thing.”

Really excited for Divinity Original Sin 2. I loved the first Original Sin. It was challenging, immersive and really enjoyable.
I’m don’t know if somebody already reported this, but Google Plus new button is not giving any AKS points when we share.

Hello Pedro, yes, our Google + reward points is temporarily disabled. Thank you for your comment!