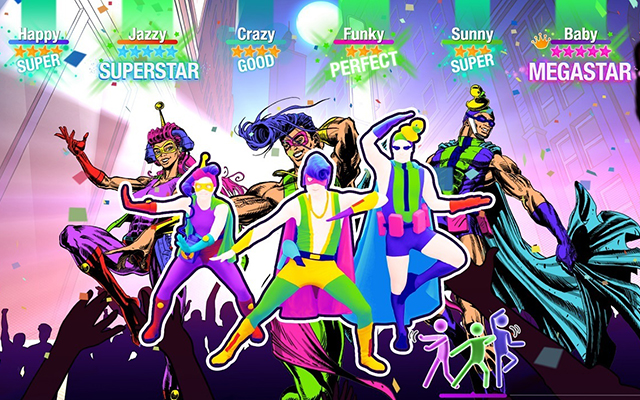 Nintendo aired a surprise Nintendo Direct Mini with tons of announcements. One of those games announced is Just Dance 2021, and it is slated for release on 12 November. The game will be available on Nintendo Switch, Xbox One, Xbox Series X, PlayStation 4, PlayStation 5, and Google Stadia.

There won’t be a Wii version this time, making Just Dance 2020 the last Just Dance game on the console.

Just Dance 2021 track list will include 40 new tracks. 11 of the tracks that have been announced are:

An optional subscription to Just Dance Unlimited lets you stream over 500 songs, with new ones being added throughout the year.

Other features include a co-op mode, a Quickplay option, a Sweat mode, and a Kids mode with kid-friendly choreography and songs.