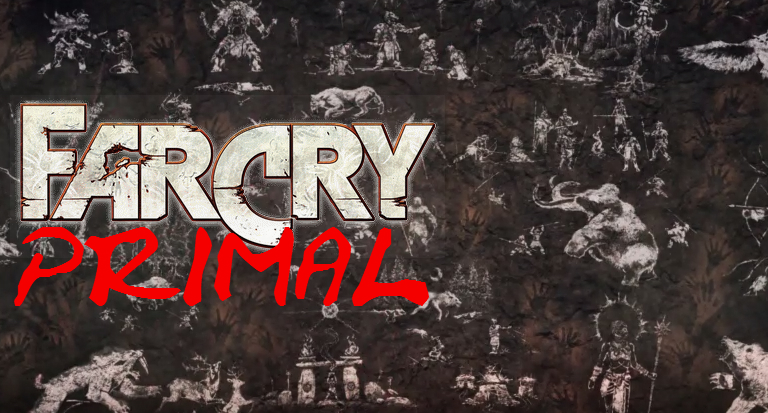 FAR CRY PRIMAL IN THE WORKS?

Ubisoft has been acting a little weird today. If you’ve chanced upon their official YouTube channel, you’ll see a livestream of what seems to be an announcement of something related to the Stone Age.

The livestream titled Ubisoft Announcement – COMING SOON with a description that says: Survival is timeless, has been going on loop for hours now, and shows images of cave paintings, barbaric humans, and ancient animals… the type of images you normally see in history books.

This has also been accidentally leaked by IGN Turkey in their official Twitter account. Although the tweet has been deleted (and the account apparently suspended for some weird reason), a screenshot from PC Gamer reveals that a game with the title Far Cry Primal is coming based on the images shown in Ubisoft’s YouTube livestream.

Here’s a screenshot of the tweet from IGN Turkey (screenshot from PC Gamer):

If it is, indeed, set during the Stone Age, Far Cry Primal is something that will be similar with Zeno Clash, but we’ll just have to wait and see what Ubisoft has in store for us this time.