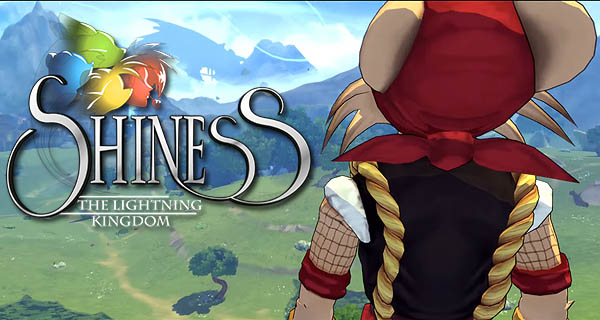 Enigami’s Shiness: The Lightning Kingdom overview trailer is finally released. This Paris-based indie studio first pitched their game in 2014 and the release date is finally in sight this 2017.

The game is an anime inspired action RPG that features five characters: Chado, Kayenne, Rosalya, Askel, and Pony each one of them having different skills and abilities that you will need as you embark in the world of Mehra. 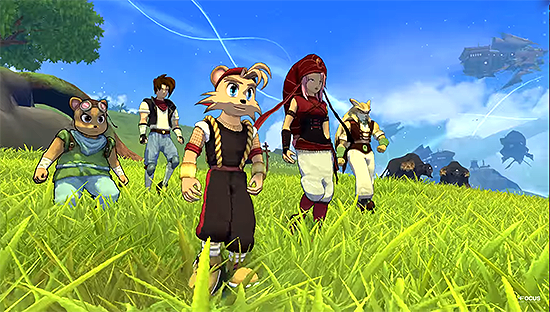 This action RPG is packed with exploration, puzzle solving and fast paced one on one duel. The combat is a mix of one on one mechanics as well as RPG flare. Additional skills are unlockable as you level up in the game.

Get to know more about Shiness: The Lightning Kingdom with the overview video trailer below:

Shiness: The Lightning Kingdom is set to launch in the first quarter of 2017, no specific date has been announced as of yet. The game will be available for PC, PlayStation 4 and Xbox One. Get to check out the best rates for the game with our price comparison services as well to get the best deal!