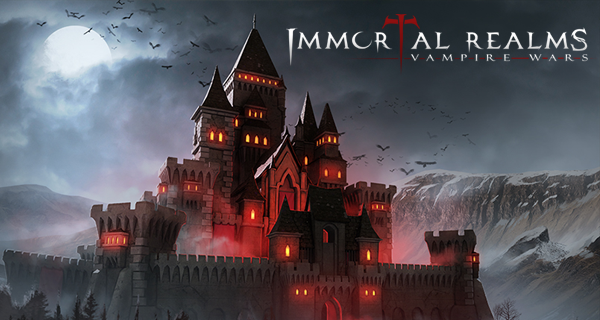 We have for you the Immortal Realms: Vampire Wars key features as well as the game’s storyline!

Immortal Realms: Vampire Wars is set to launch by spring of this year. Fans are excited with anticipation because of all the gameplay trailers, cinematic videos, and presentations dropped by the developers showcasing the game’s features.

The Immortal Realms: Vampire Wars is set in the world of Nemire. Its story is centered around three rivaling vampire factions that have come from the ancient Dracul bloodline. In the game, you must take command one of these factions with the ambition of ruling over the mysterious lands of Warmont – Realm of the Bloodthrone.

You must excel at empire management and turn-based combat with the unique card-game elements you have at your disposal. At first glance, the game may seem complicated but once you have gone through its very intuitive tutorial mode, you will find it very accessible. 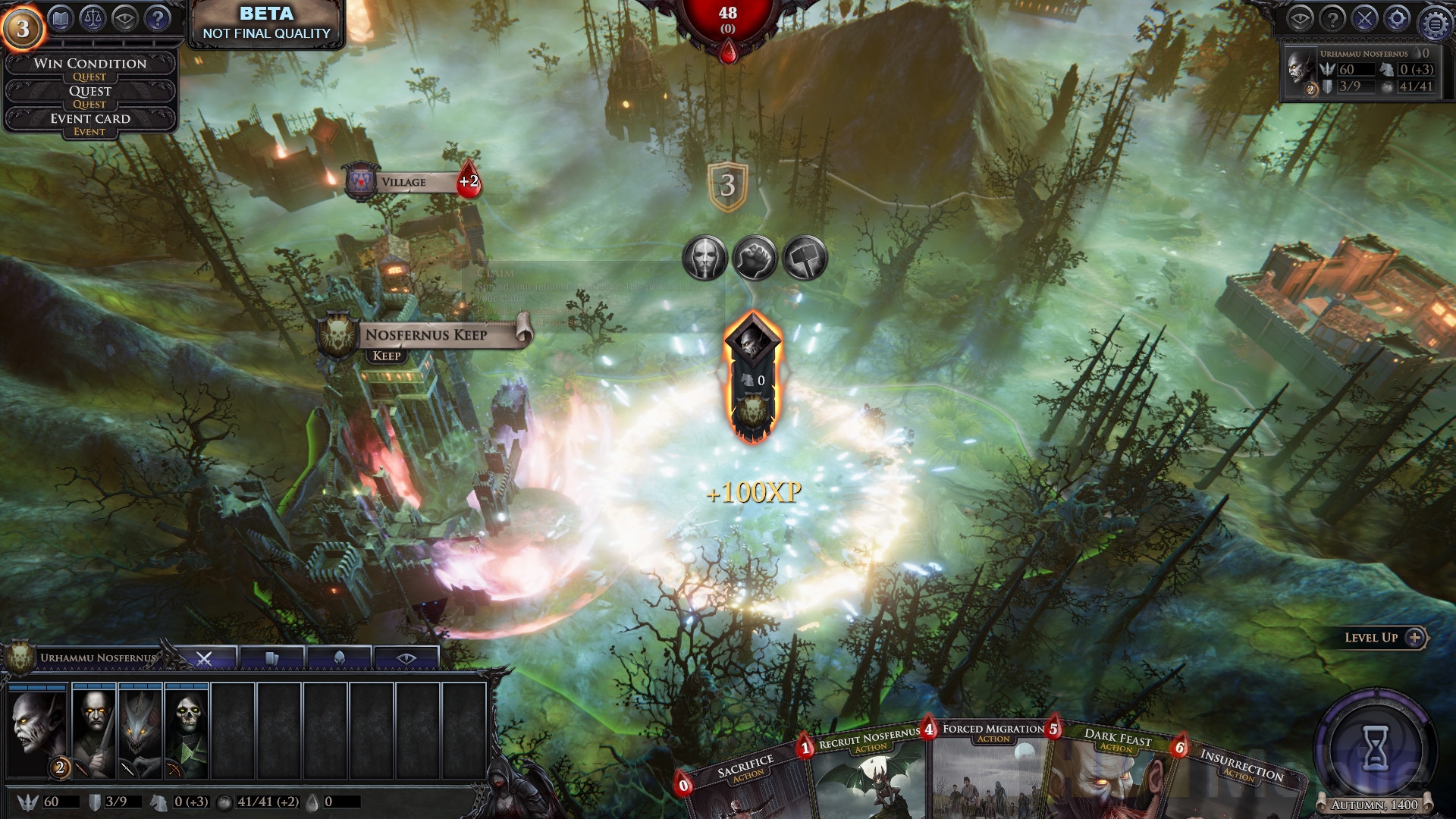 The tutorial does a good job of breaking down the gameplay into two core elements, Kingdom Mode and Battle mode.

In Kingdom Mode, you practice general maneuvers, recruit more troops for your army, power up your skills, expand your territory, upgrade buildings and do all things in preparation for war.

Battle mode is exactly as the name suggests. This is where you apply all the resources you have amassed during Kingdom Mode. The action takes place on a grid-based battlefield where you will deploy your vampire lord and their troops to do your bidding.

The game also features spells and abilities that can change the tide of battle. Your skill cards could be awarded devastating area of effect attacks, power-ups or even strategic bonuses.

What is even more interesting is, cards affect each vampire clan in different ways and the clans themselves have unique perks that have attributes that dictate the strategies you employ. 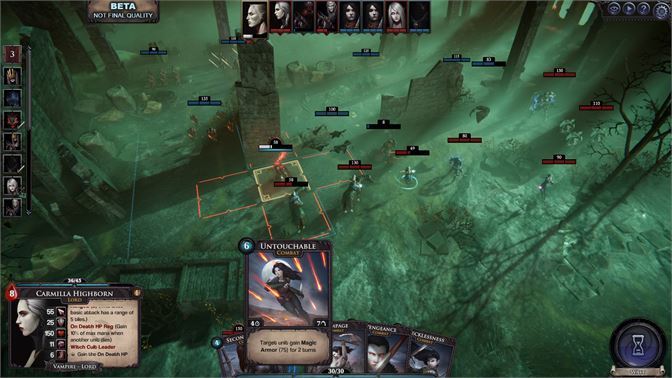 There are also humans present in the world of Nemire and their mortality renders them inferior to vampires. As such, they live in servitude to Vampires.

The humans in your clan are valuable but may become insubordinate if they are not kept in line. You can choose to sire them into low ranking vampires in your clan or have them serve as a source of nourishment for your vampire lords.

According to acclaimed critics, Immortal Realms: Vampire Wars is a promising game that can revolutionize the turn-based strategy genre. It has lovely gameplay that is accented by unique gameplay elements and guided by a captivating story-line.

If you were impressed with the Immortal Realms Vampire Wars key features as well as its storyline, you can preorder the game now to gain access to the beta ahead of its spring release. The game will be released for the Nintendo Switch, PlayStation 4, Xbox One, and PC.