IGN Hails Control as Game of the Year 2019 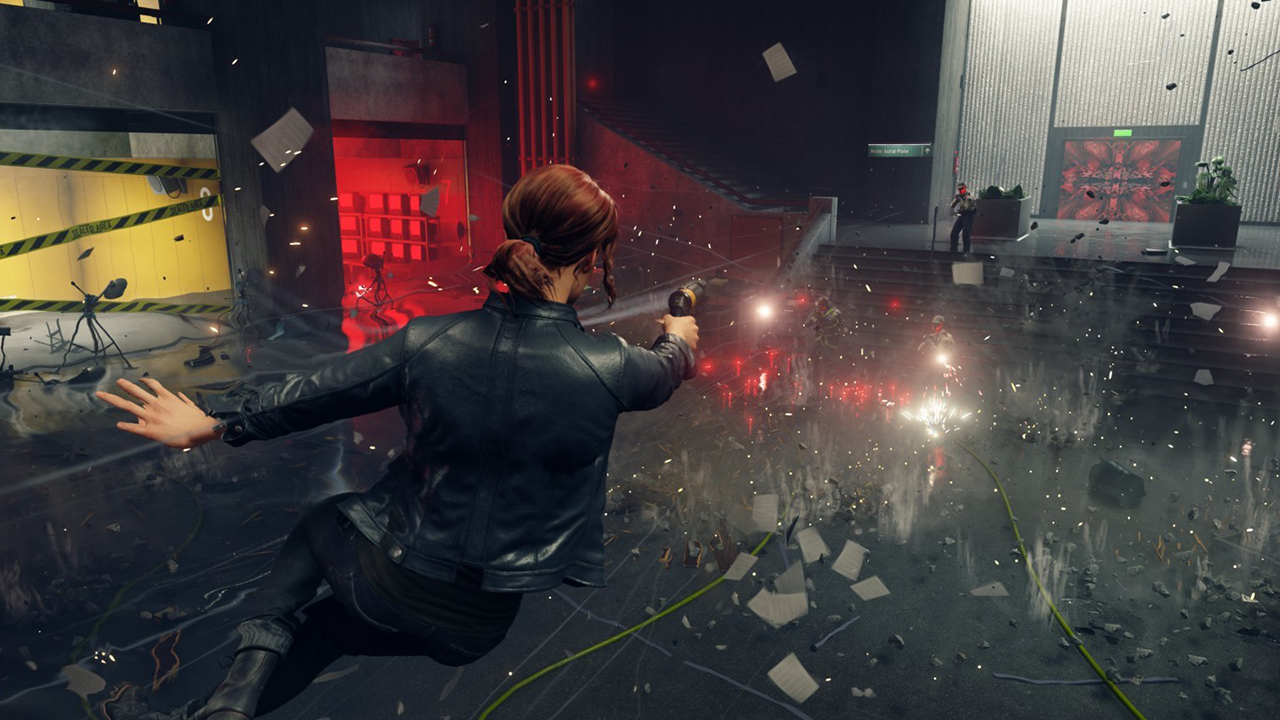 It’s that time of the year again when everyone is eagerly waiting for their favourite games to be crowned as the best among the rest of this year’s releases. The Game Awards happens later but for now, let’s take a look at IGN’s top picks.

Here are the Best of 2019 According to IGN and its community:

People’s Choice Game of the Year

For the complete list of winners and nominees, you can head over to IGN.

It will definitely be exciting to compare this list with the one we’ll get from The Game Awards. Critics’ opinions tend to differ so we’ll definitely see some variety.

Got a different list? Didn’t feel that a specific game deserved to be chosen? What’s your game of the year? Hit us up in the comments below.