Homefront: The Revolution First DLC Is The Voice Of The People 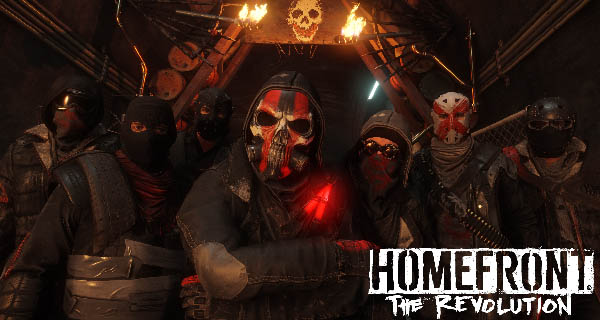 Deep Silver’s Homefront: The Revolution was able to launch the game’s very first story DLC called Voice of the People.

Voice of the People will let you play as Benjamin Walker who is tagged as the most wanted man in America. Walker is a hero of the Resistance and plans to infiltrate Philadelphia in order to start a revolution against the KPA. As you proceed, you will meet the resistance cell of Jack Parrish from way before the events of Homefront: The Revolution. Also, a new street gang from the Philadelphia subways called “90” is a dangerous threat to the revolution.

It pretty much sounds like the revolution was a bust in the main game considering the description given for the DLC. Voice of the People is included in the game’s season pass and can be purchased alone for £5. 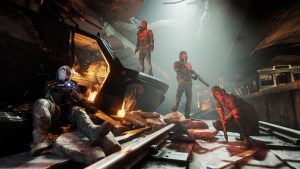 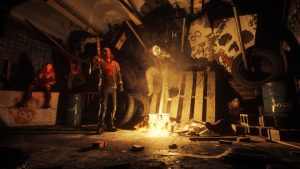 Also, this coming September 30th there will be new outfits available for the Resistance Mode of the game. The new outfits include the Urban Combat Outfit, Cobweb mask, White mask, Gunshot mask and Black mask.

What do you think of the game’s newest DLC? Share your thoughts in the comments below. 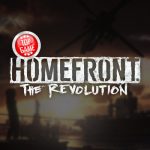