Hitman: Watch What Happens Behind the Scenes! 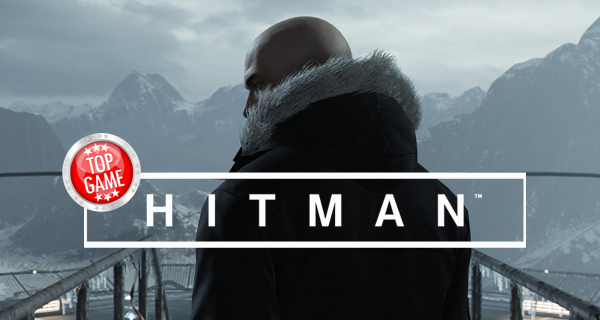 This is how Hitman is created

Let’s take a look at the behind the scenes of upcoming game Hitman with Io level designers Jacob Mikkelsen and Marta La Mendola. In a three part video posted on a recent blog post on the game’s official site, we will learn about how the game levels came about – from how each one is constructed, to the challenges the developers encountered, and the area of the game.

Check out the short clips below!

The early parts of level design starts on paper as a sketch phase to decide what to put on which location. Once all the space plotted has a purpose, the simple things can now be added to the planned spaces. Everything should be thought out thoroughly then another layer of detail will be added until everybody is satisfied and off to the graphics artists to take over.

Extreme amount of detail is placed in the game. Since Hitman is not a linear game, a lot of details are placed in each aspect as you come face to face with objects, walls or anything that you can interact with in the game. Having to know what is real and not real in the game is tricky.

Mikkelsen compares Hitman Absolution and Hitman. Hitman gives you a sandbox where you can access an area in many different ways also giving you the freedom to come back to the locations, compared to Absolution where you play it in a linear way – you can pass through a location and never come back to it again in the game.