Hitman Beta: Everything You Need to Know 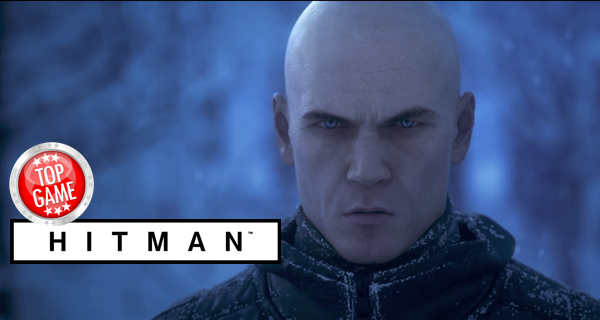 A little over a month before its official release, Hitman is set to have its beta which will allow its developers to test their servers and gather player metrics.

If you pre-ordered the game via the PlayStation Store, Steam, or digitally via a CD key retailer, you are guaranteed access to the Hitman Beta. For PS4 users, the beta will be visible at the PSN Store on the day the Beta will start. The same schedule applies for PC users; the Hitman Beta can be accessed in your games library. If you pre-ordered the game digitally thru a retailer, you will receive the Beta download code directly from them.

Check out the schedules below:

For Europe, the Middle East, Africa and Oceania (PS4)

The exciting part of the Hitman Beta is that you will be playing the game’s Prologue, which means that you get first dibs on the game’s introduction. This includes gameplay features and mechanics. As with all other betas, all progress won’t carry over once the game officially launches on March 11th.

In terms of download size, the Hitman Beta will be around 4.7 GB both for PS4 and the PC. An internet connection is required to download and play the game all throughout the beta period.

Want to know more about the Hitman Beta? Check out the FAQs.

Pre-order Hitman now at the lowest price through our trusted stores! We’ve got the best deals for PC (Steam), PlayStation 4, and Xbox One!